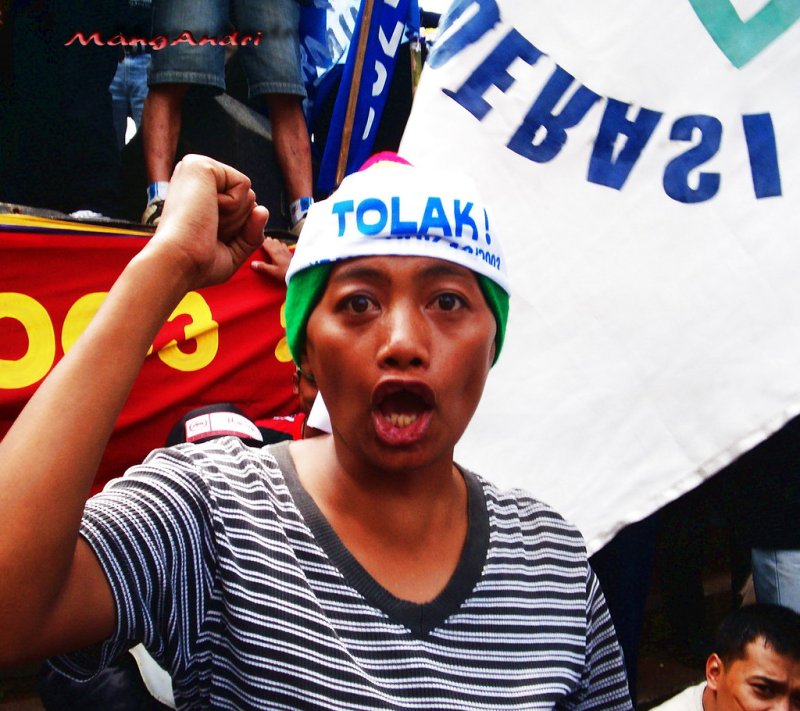 In November 2001, China and the 10-member Association of South East Asia Nations (ASEAN) began negotiations to set up a free trade area.

One year later, a framework agreement for the planned FTA was signed. The FTA, a zero-tariff market of more than 1.7 billion people, has been targeted to come into force in 2010 for the six original ASEAN members (Brunei, Indonesia, Malaysia, Philippines, Singapore and Thailand) and in 2015 for the other four (Burma, Cambodia, Laos and Vietnam). Implementation of the framework agreement would occur in stages. For instance:

– An early harvest programme covering trade in goods came into force in July 2005.
– Negotiations on a dispute settlement mechanism were finalised in 2004 for implementation in 2005.
– Negotiations on trade in services were completed and an agreement signed in January 2007, for implementation in July 2007.
– The China-ASEAN investment agreement was to be signed at the ASEAN Summit in Thailand in December 2008.

Separately, China signed a bilateral FTA with ASEAN member Singapore in October 2008. Beijing has also been hammering out a lot of separate, smaller and more specific bilateral deals with ASEAN neighbours, such as the infamous Philippine-China investment agreements (the subject of huge corruption scandals in the Philippines in 2007), harmonised food safety standards with Thailand (to facilitate agricultural trade) and numerous arrangements with the Mekong Delta countries.

Politics around the China-ASEAN deal are delicate as ASEAN states want to avoid China’s domination and yet build their economies by interacting with China, especially given the slowdown in demand from the US and European markets. At the same time, China is moving up the manufacturing value-chain losing need for primary products that ASEAN states produce while its search for raw materials such as minerals and oil has rapidly gone global. Finally, the coming into force of full-scale zero-tariff farm trade with China from 2010 onward has raised many fears in the ASEAN world. 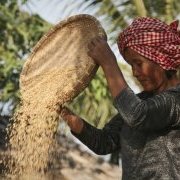 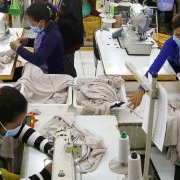 Can Cambodia fill the gap left by EU sanctions with China FTA?
22-Sep-2020 Nikkei Asian Review
As China’s hard-handed diplomacy deepens its rifts with not only the U.S. and Australia, but also a previously friendly Europe, Cambodia has drawn attention as an example of how smaller countries can navigate the growing global divide. 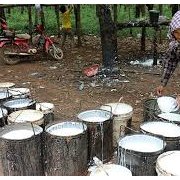 What’s the deal with Cambodia and China’s FTA?
6-Aug-2020 Phnom Penh Post
The idea of signing the FTA amid a pandemic is somewhat disconcerting as it could restrict the regulatory and policy space which is presently requiring unprecedented measures to deal with the impact. 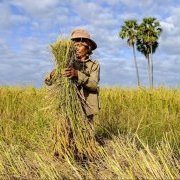 China, Cambodia trade pact more form than substance
5-Aug-2020 Asia Times
The Cambodia-China free trade deal is a message to the EU that Cambodia has another special economic gateway beside the EU 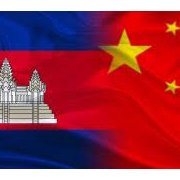 Free trade deal with China finally finalised
29-Jul-2020 Khmer Times
Cambodia has listed around 340 more commodities to export to China under the Cambodia-China bilateral free-trade agreement (FTA), bringing the total to more than 10,000. Most of the products are in agriculture and agro-processing and are in addition to what Cambodia has received from the Asean-China FTA, according to a senior official of the Ministry of Commerce. 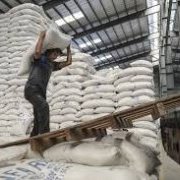