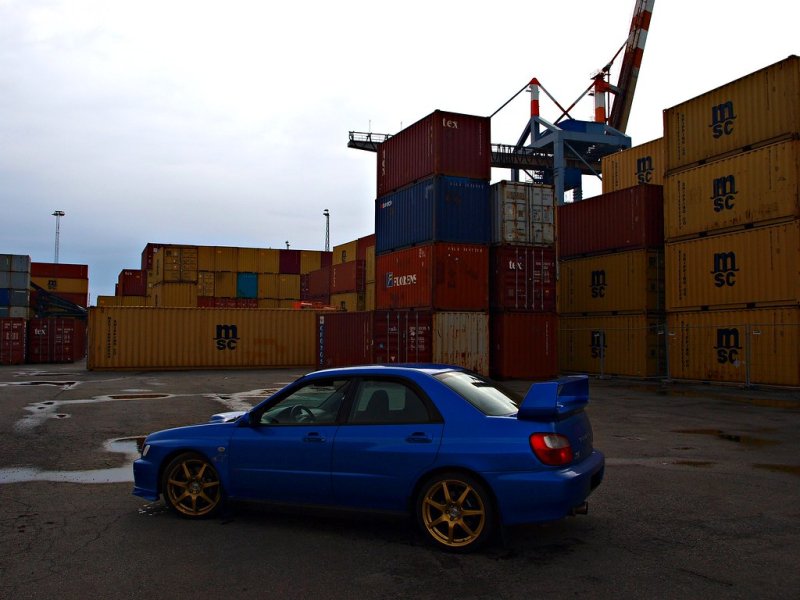 Japan and Indonesia agree to begin talks on free trade deal
2-Jun-2005 Jakarta Post
Japan and Indonesia agreed on Wednesday to begin negotiations over a free trade agreement (FTA) as early as next month, as Tokyo tries to secure regional clout through trade deals in Southeast Asia.
Susilo and Koizumi set to officiate FTA talks
25-May-2005 Jakarta Post
Indonesia President Susilo Bambang Yudhoyono and Japan Prime Minister Junichiro Koizumi are set to officially begin negotiations on a bilateral Economic Partnership Agreement (EPA) during Susilo’s visit to Japan next week, a minister said.
Indonesia hopes to expand farm exports to Japan through an FTA
21-May-2005 Kyodo
Indonesia hopes to expand farm product exports to Japan through a bilateral free trade agreement, on which the two countries are soon expected to launch formal negotiations.
Koizumi, Susilo to sign investment deal in Tokyo
11-May-2005 Jakarta Post
Japanese Prime Minister Junichiro Koizumi is scheduled to sign an investment agreement with President Susilo Bambang Yudhoyono during the latter’s visit to Japan later this month.
Japan, Indonesia to launch FTA talks soon
14-Apr-2005 Asia Times
The Japanese and Indonesian governments have agreed to enter bilateral negotiations in the near future toward reaching a free trade agreement in about one year. Among the areas that will be discussed are agricultural and industrial products, natural gas and the movement of people.
RI-Japan partnership too exclusive
23-Mar-2005 Jakarta Post
The public, along with NGOs, academics and business groups — both pro- and anti-free trade — should be well-informed about the development of the Indonesia-Japan EPA.
RI, Japan FTA to boost ASEAN-Japan trade liberalization
2-Feb-2005 Jakarta Post
A free trade agreement (FTA) between Indonesia and Japan, which has been initiated by the two governments, will not pose a threat to a similar trade deal currently being developed between Japan and Southeast Asian countries, an official said on Monday.
Indonesia, Japan to start preliminary FTA talks
31-Jan-2005 Jakarta Post
Indonesia and Japan are scheduled to hold a two-day meeting to discuss a possible bilateral trade agreement on Monday.
Japan, RI plan new investment, trade deal
16-Dec-2004 Jakarta Post
The governments of Japan and Indonesia are mulling a new economic agreement, which would see the latter offering Japanese firms incentives to invest here.
Indonesia stays committed to FTA with Japan
7-Nov-2004 Japan Times
Indonesian President Susilo Bambang Yudhoyono expressed his commitment Saturday to continue talks for an economic partnership with Japan, the head of a visiting delegation of Japanese business leaders said.
0 | 10 | 20 | 30 | 40 | 50 | 60
Subscribe to bilaterals.org weekly