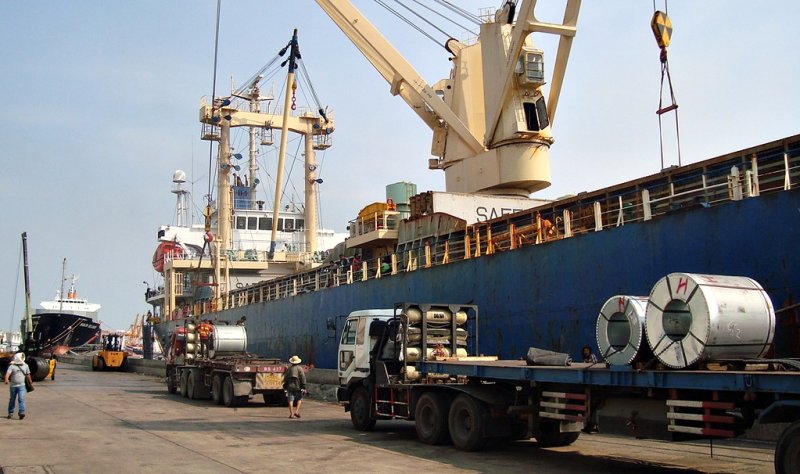 Trade on agenda for Yingluck’s meeting with Japanese prime minister
16-Jan-2013
Thailand will propose a boost in bilateral trade with Japan to US$100 billion by 2017 through closer cooperation via both government and the private sector.
Foreign restaurants eating into local action
26-Jun-2011
The Thailand Restaurant Association (TRA) warns that foreign food chains are posing a greater threat to Thai restaurant operators amid government indifference and failure to promote the local industry. 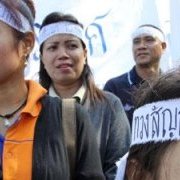 Japan advises Kingdom to boost labour force
21-Feb-2011 The Nation
Thailand should produce about 700,000 skilled labourers to serve the investment influx from Japanese small and medium-sized enterprises after the ongoing revision in the Japan-Thailand Economic Partnership Agreement (Jtepa).
Time to make the most of trade with Japan
23-Apr-2010
The government should set up an agency to follow up the implementation of the Japan-Thailand Economic Partnership Agreement (JTEPA) in order to make it more effective, says the Thailand Development Research Institute (TDRI).
Asean-Japan FTA will enhance JTEPA
29-May-2009 The Nation
The Asean-Japan Free-Trade Agreement will take effect for Thailand early next month, and the Kingdom will see enhanced benefits on top of its own bilateral trade pact, a senior commercial officer said yesterday.
Trade pact with Japan to open door wider for Vietnamese exports
20-Sep-2008 Thanh Nien
A free trade agreement between Vietnam and Japan will bring new opportunities for Vietnamese products to enter the Japanese market thanks to lower tariffs, a senior official says. 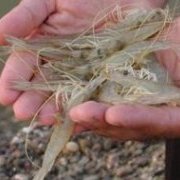 Japan-Thailand trade pact takes effect
2-Nov-2007 AFP
Japan and Thailand held their first meeting to implement a bilateral free trade pact, which took effect Thursday despite concerns among Thai workers.
Activists want FTA with Japan nullified
27-Oct-2007 Bangkok Post
Activists opposing the Thai-Japanese free trade area (FTA) agreement yesterday filed a complaint with the Constitution Court, asking it to nullify the deal which they say is unconstitutional.
NLA nod ’not needed for JTEPA’
12-Oct-2007 Bangkok Post
Thai Foreign Minister Nitya Pibulsonggram insisted the Thailand-Japan free trade agreement, signed by the Surayud administration, is in line with the 2007 constitution and it is not necessary for it to be endorsed by the National Legislative Assembly (NLA). 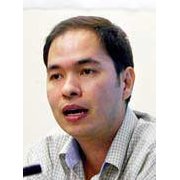 Japan FTA all set for November
3-Oct-2007 Bangkok Post
The Thai and Japanese governments yesterday ironed out the last details before the free trade agreement takes effect on November 1. FTA Watch member Jacquechai Chomthongdi said the activist group would bring the case to the Constitutional Court as the new Thai constitution requires transparent consideration of all international treaties, including the trade deal signed with Japan.
0 | 10 | 20 | 30 | 40 | 50 | 60 | 70 | 80 | ... | 120