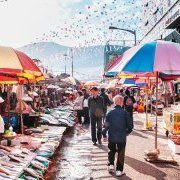 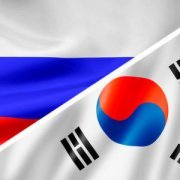 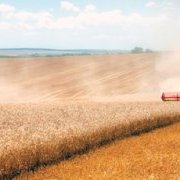 India, US fail to make breakthrough on trade deal at New York talks
25-Sep-2019 Live Mint
India is expected to open its market for US farm, pharmaceutical and communication technology products. The US would in return restore partially benefits accorded to Indian exporters under the Generalized System of Preferences. 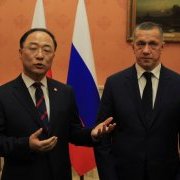 S. Korea, Russia to form joint investment fund, accelerate FTA talks
25-Sep-2019 Yonhap
The two nations agreed to speed up free trade negotiations in the service and investment sectors with a goal of striking the deal in 2020.