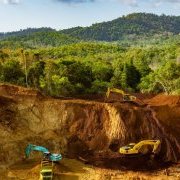 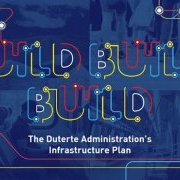 SoKor to step up FTA talks with PH
24-Nov-2020 Malaya Business Insight
South Korea has expressed intention to step up the pace of the negotiations on the proposed Philippines-Korea Free Trade Agreement (FTA), the Department of Finance (DOF) said in a statement. 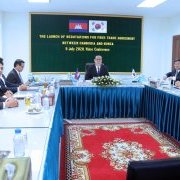 S. Korea, Cambodia to hold 4th round of FTA talks
17-Nov-2020 Yonhap
South Korea will hold the fourth round of free trade talks with Cambodia this week as part of efforts to diversify its export portfolio in Southeast Asia. 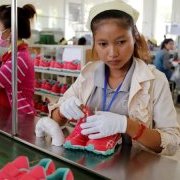 Cambodia, South Korea wrap up second round of FTA Talks
4-Sep-2020 Khmer Times
Cambodia and South Korea ended the second round of their negotiations on free trade agreement (FTA) today with progress on finished the chapter of trade cooperation and market access and other chapters of the agreement.
0 | 10 | 20 | 30 | 40 | 50 | 60 | 70 | 80
Subscribe to bilaterals.org weekly