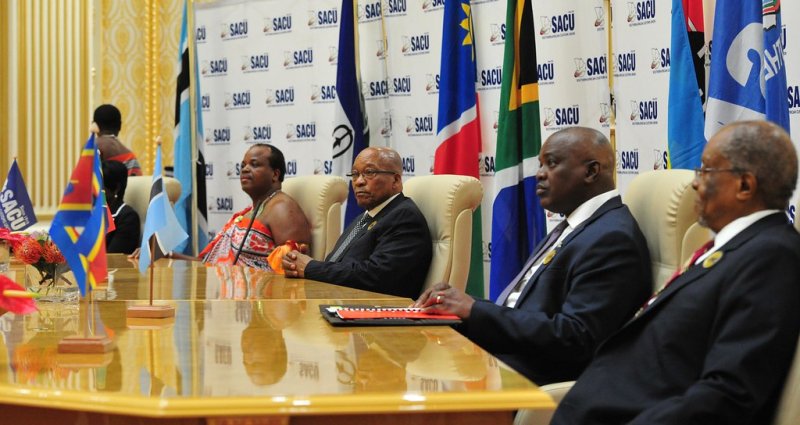 The Southern African Customs Union (SACU) consists of South Africa, Botswana, Lesotho, Namibia and Swaziland. It was established in 1910, making the oldest customs union in the world. The SACU agreement was revised in 1969 and in 2002.

As a customs union, the members implement one common external tariff with outside countries and charge no duties on trade between them.

SACU is increasingly involved in bilateral FTAs with foreign trade partners, mainly because it forms a single customs territority with South Africa as its powerhouse economy:

– In 2003, SACU started FTA talks with the US, but these were grounded by mid-2006 due to Washington’s high demands. In 2008, a Trade and Investment Development Cooperation Agreement was signed instead, as an interim measure towards a full and final FTA.
– In April 2005, SACU signed a preferential trade agreement with the southern Latin American bloc Mercosur, its first FTA. The agreement was revised, to incorporate further protocols, in April 2008.
– In 2006, SACU signed an FTA with the European Free Trade Area (EFTA).

In 2010, the SACU Secretariat also commissioned a study into a potential SACU-East African Community (EAC) trade agreement. In 2011, SACU agreed to a set of principles to guide FTAs, and prioritized pursuing deals with Mercosur and India.

The ambitious project to forge an FTA between India, Brazil and South Africa (IBSA) may actually revolve around India, Mercosur and SACU. 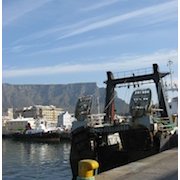