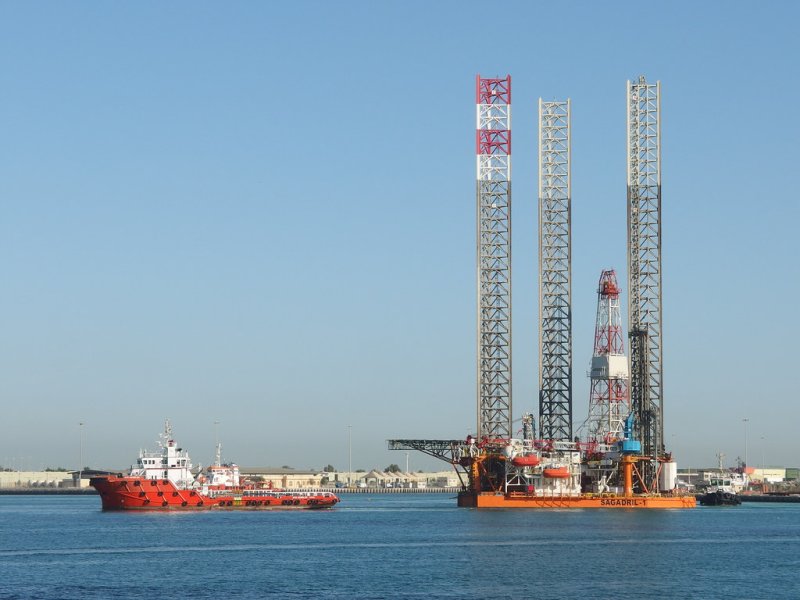 UAE, US to resume FTA talks next month
27-Apr-2006
The UAE and the United States will resume their Free Trade Agreement (FTA) talks in Abu Dhabi on May 9, it was revealed here yesterday.
UAE-US free trade to be signed before year-end
18-Apr-2006
The US free trade agreement with the UAE might take unspecified time to sign, but the US hopes to ink the deal before the end of this year, although nothing is clear as yet, according to a senior official from the US Embassy in Dubai.
Accidental advertising
13-Apr-2006 ITP Business
The combined effects of the ongoing Dubai Ports World furore over the sale of six major US ports that sparked a catalytic delay in Free Trade Agreement talks between the US and the United Arab Emirates, could provide a significant economic boost to not only the UAE, but also to the Middle East, experts have suggested.
US ports deal: A bitter aftertaste
10-Apr-2006
As a consequence of the furore by the US congress over DP World’s acquisition of several American ports, the Dubai state-owned company decided to avert a long legal battle and agreed to put these assets up for sale.
UAE FTA with USA: Impact will be on services sector
7-Apr-2006 MENAFN
A new study by the Dubai Chamber of Commerce and Industry analyses the impact of the UAE’s FTA with the US.
UAE, US hope for free trade deal by mid-year
21-Mar-2006 Reuters
Free trade talks between the United Arab Emirates and the United States should resume at the end of April after a sudden delay this month, with a final deal seen by mid-year, UAE and US officials said on Monday.
US sees trade deal with UAE
15-Mar-2006 Reuters
The United States is eager to resume trade talks with the United Arab Emirates after the furore over a ports deal with Dubai and hopes to clinch an agreement within the next few months.
’Postponement of FTA talks between UAE-US just a routine matter’
12-Mar-2006
US Ambassador Michele J. Sison yesterday termed the postponement of talks for Free Trade Agrement (FTA) between US-UAE a routine matter. 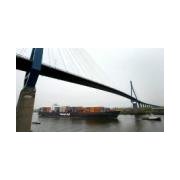 US, UAE postpone free-trade talks amid ports row
11-Mar-2006 Reuters
The United States and United Arab Emirates postponed their next round of free-trade talks, the two countries said on Friday, a day after a Dubai state-owned company said it would sell US port management operations to calm a political furor.
Bush concerned about collapse of ports deal
10-Mar-2006
President Bush says he is concerned about international reaction to congressional opposition to a Dubai-owned company managing operations at some US ports. Opposition led the firm to announce it would transfer port operations to a US entity.
0 | 10 | 20 | 30 | 40
Subscribe to bilaterals.org weekly