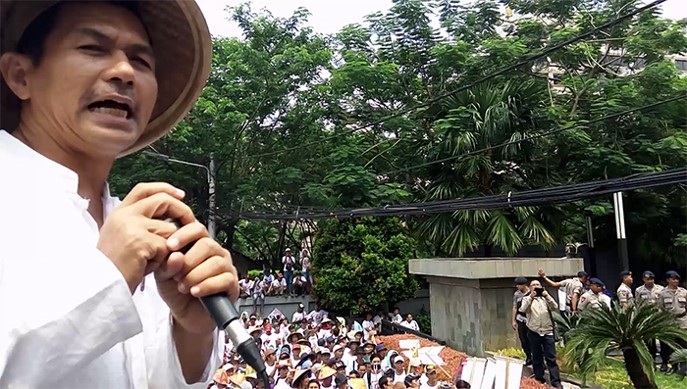 A second round of negotiations for the Comprehensive Economic Partnership Agreement (CEPA) between Indonesia and the European Union (IEU-CEPA) kicks off on Tuesday and is set to end on Friday in Bali.

"In this round, we’ll follow up modal [negotiations], leveling perceptions of each party’s ambitions and clarifying drafts suggested by each delegate," Iman Pambagyo, international trade negotiation director general with the Trade Ministry, said in a press statement.

"Only then in the next rounds will we have comprehensive negotiations. Hence, this round is crucial to determine the direction ahead," he added.

The IEU-CEPA study has been conducted since 2010 but the scoping paper had been in progress since 2012 until it was concluded last year, before the first round of negotiations proceeded in Brussels, Belgium, in September.

With an aim to be concluded by 2018, the deal could improve trade, investment and training cooperation between the two parties through a lack of tariffs and other facilities.

In 2015, exports and imports between the bloc and Indonesia accounted for US$26.1 billion, with Indonesia enjoying a surplus of $3.5 billion, Trade Ministry data showed.