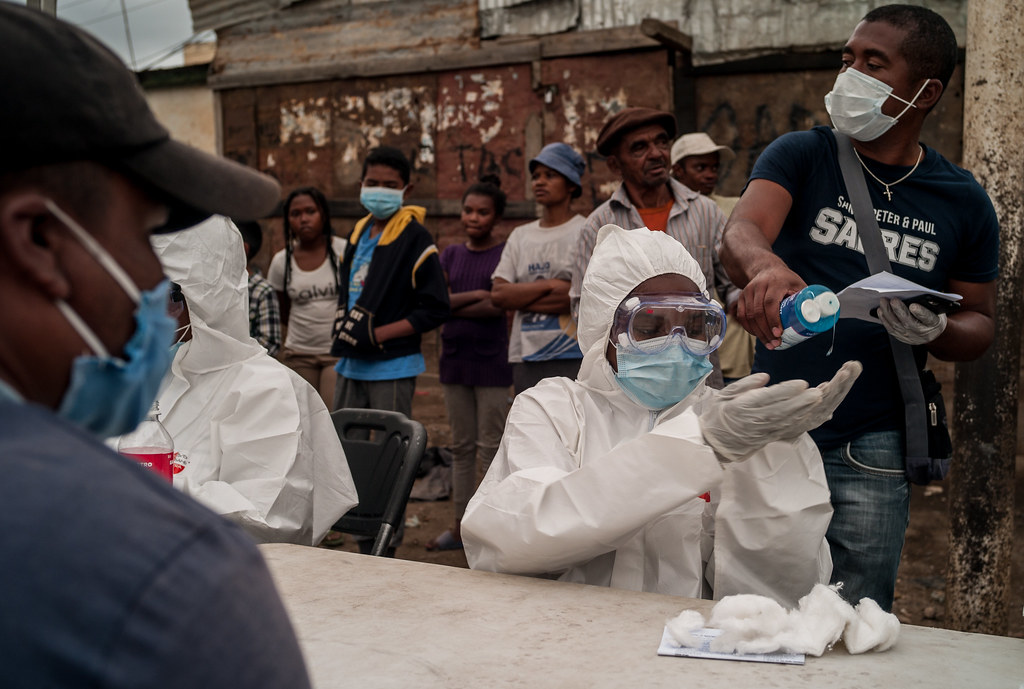 33 domestic and international groups have written to NZ Prime Minister Jacinda Ardern today, calling for NZ to use its bilateral trade negotiations with the United Kingdom and European Union to push for an end to vaccine apartheid.

“While rich countries progress their booster programmes in response to the threat of Omicron, only 7.1% of eligible people in low-income countries have received their first dose. This is a sad indictment of the global trading system – that constrains vaccine production to support corporate profits – and puts everyone in danger,” said It’s Our Future spokesperson Edward Miller.

Since May, New Zealand has supported a temporary relaxation of WTO intellectual property rules (the so-called “TRIPS Waiver”) alongside the vast majority of humanity who want to see an end to the cycle of mutations that needlessly prolong the covid crisis.

“A handful of powerful nations – the UK, EU and Switzerland - are blocking the TRIPS Waiver. New Zealand is currently negotiating free trade agreements with the UK and EU. This letter demands that the New Zealand Government makes support for a TRIPS Waiver a prerequisite of concluding those agreements.”

Miller said that while New Zealand is normally a weaker partner in free trade agreement negotiations, this is not the case in the NZ-UK FTA negotiation.

“Post-Brexit, the UK is looking for new trading partners, and needs NZ’s support so it can join the Comprehensive and Progressive Trans Pacific Partnership (CPTPP). Making support for a TRIPS Waiver a prerequisite of this negotiation sends a strong signal to future trading partners about how trade and investment rules need to adapt.”

“It is time for New Zealand to take a harder stance on the nations who sustain vaccine apartheid. We have an opportunity to use this current position to support global public health and equity. Now is the time to use that position.”