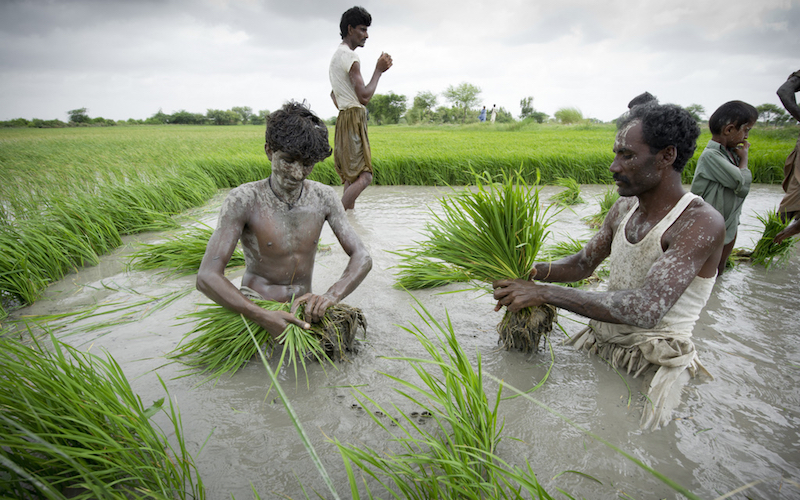 The third round of Free Trade Agreement (FTA) between Pakistan and Gulf Cooperation Council (GCC) countries to be expected after joint ministerial level meeting in GCC’s countries presided by Bahrain.

Bahrain would play a pivotal role in negotiating with other GCC countries to finalise the framework for Pak-GCCs FTA to further enhance on finalisation of mutual trade list, a senior official of Ministry of Commerce told APP on Tuesday.

He said that negotiations on FTA between Pakistan and six GCC states also would be discussed in coming negotiation round for concluding the agreement. The official said that Pakistan is committed for finalising the Free Trade Agreement (FTA) with Gulf Cooperation Council (GCC) to enhance the multilateral trade.

A text of initial framework on FTA was completed with the GCC, which comprises of six countries including Saudi Arabia, Bahrain, Oman, Qatar, Kuwait and the United Arab Emirates, he said.

The official said that Pakistan would have huge opportunity to export rice, meat, fruits and also an investment in the agro-processing unit in Pakistan.

He said GCC countries had an opportunity to concentrate on Tourism, manufacturing and services sector of Pakistan.

He said that private sector would play an important role in enhancing the trade volume with GCCs.