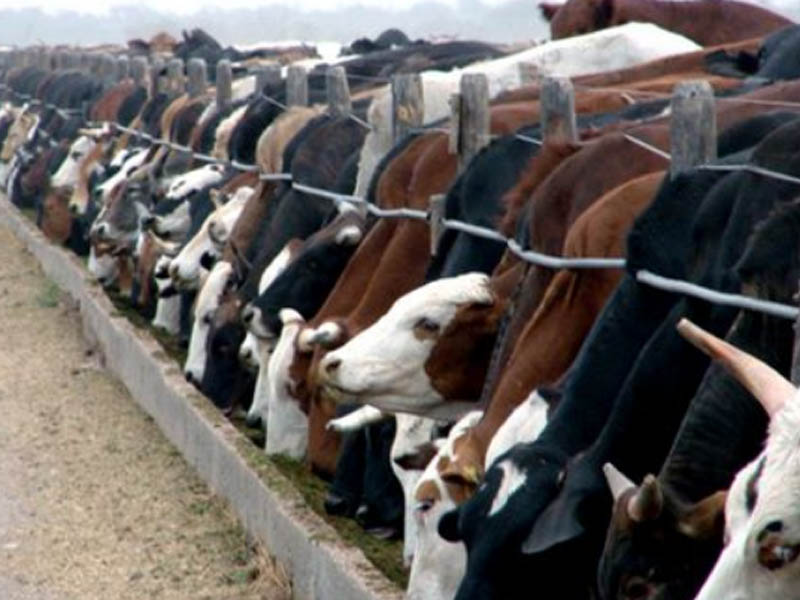 The EU has conceded to increase its beef import quota offer by almost 30,000t in a bid to reach agreement on the much-anticipated Mercosur trade deal, a parliamentary source has claimed.

“Politically, above 100,000t is not on. The EU are demanding more in cars and industrial products, which Mercosur don’t want. I suspect they’ll do a deal,” a parliamentary source said.

Last week, Rodolfo Nin Novoa, the Uruguayan minister for foreign affairs, claimed that the EU had agreed to the same quota increase during an interview on Radio Uruguay – Uruguay’s state-owned radio station.

The minister also reportedly said he is “confident” that an agreement on the deal will be finalised by the end of February. However, earlier this week a commission source insisted that “no offer” had yet been tabled by the EU side.

Pat McCormack, president of the Irish Creamery Milk Suppliers’ Association (ICMSA), said he would be “very disappointed” if the mooted concession has been made by the EU.

Assuming the figure is correct, we would be very disappointed. We felt 70,000t was too much to begin with; we felt that was a very generous offer.

“In the context of where we are, a quota of 99,000t will put more pressure on the market in Europe. Irish farmers produce beef to the highest level. Are we not prepared to demand like for like? On top of that, Brexit is the great unknown,” he said.

Following a recent meeting with EU Commissioner for Agriculture and Rural Development Phil Hogan, McCormack was informed that it will be “a number of years” before the deal comes into being.

“I understand there will be a lead-in period,” he said.

Minsters from the Mercosur bloc countries of Argentina, Brazil, Paraguay and Uruguay are expected to return with their proposals next month.