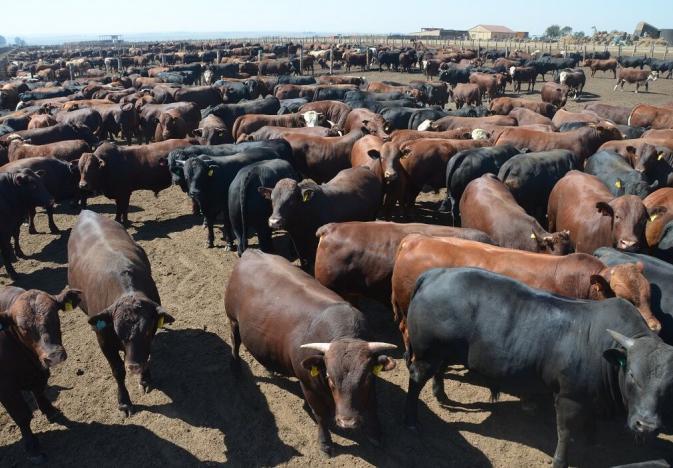 The African Continental Free Trade Agreement (AfCFTA), hailed as a game-changer for the continent due to the economic prosperity it promises to bring to 54 nations in Africa, recently came into effect. It aims to eliminate 90% of tariffs on goods and services for inter-continental trade, and projections suggest that it could increase intra-African trade by as much as a third. With the South African President, Cyril Ramaphosa recently expressing optimism about the agreement at the recent World Economic Forum (WEF), the question is, will it really deliver dividends to South Africa?

According to Roelie van Reenen, Supply Chain Executive at Beefmaster Group, one of South Africa’s leading beef producers, the agreement will have positive spin-offs for the SA beef industry, provided that there is a robust implementation plan.

“For SA beef industry, the AfCFTA has the potential to unlock new export opportunities in African regions that we have typically not traded with before,” says Roelie van Reenen, Supply Chain Executive of the Beefmaster Group.

According to van Reenen, countries which form part of Southern Africa such as South Africa, Namibia and Botswana, are already interlinked for beef trade with well-established trade relationships, but the northern and western parts of Africa remain relatively untapped.

The Peterson Institute for International Economics predicts that meat products are amongst the top goods expected to benefit the most from a more integrated African market.

According to the recently released Organisation for Economic Development (OECD) Agricultural Outlook 2019-2028, because both the level and growth of population in developing regions is higher, the overall growth in the volume of meat consumption is expected to be approximately four times that of developed countries.

“If we can unlock additional export opportunities in Africa, it will benefit small-scale and large commercial farmers. However, cattle farmers need to capitalise on the opportunity and become better marketers in order ‘seize the moment’.”

Van Reenen adds that even if farmers do not have the scale or ability to trade on the African stage, they can seek recognised supply networks, or experienced partners, to help them reach the scale necessary to take advantage of such opportunities provided by the AfCFTA.

Beefmaster Group provides support and market intelligence to help farmers plan more effectively in order to differentiate themselves in the market. The Group has more than 10 years’ experience trading with South Africa’s neighbour states, as well as exporting beef to established international markets in China, the Middle East, and other nations in the Far East.