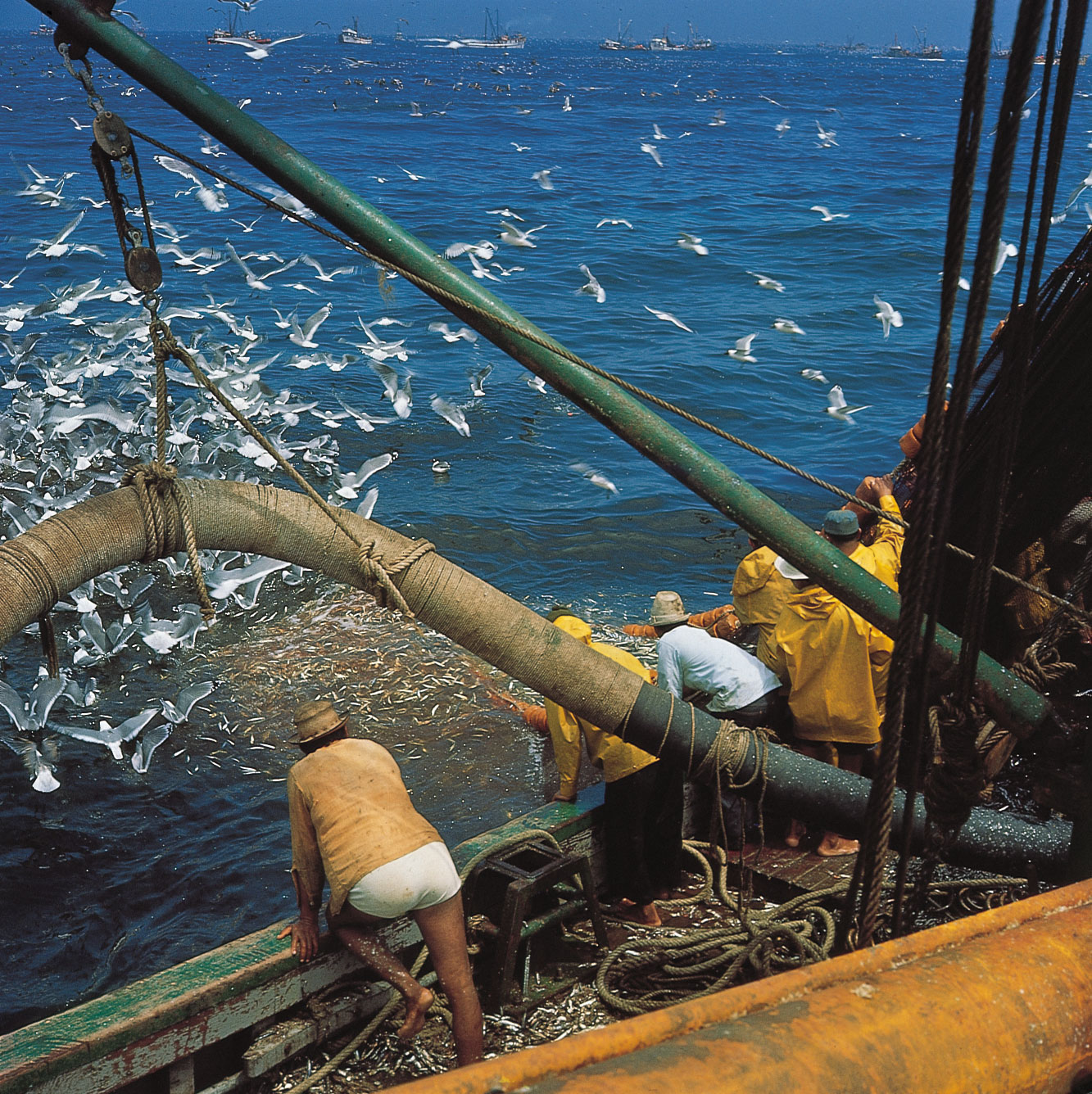 Agreement with Thailand to take effect in 2011

The Early Harvest Protocol of the Partial Agreement for Bilateral Preferences negotiated with Thailand will take full effect in the first half of next year, according to the Ministry of Foreign Trade and Tourism (Mincetur).

The Deputy Minister of Foreign Trade, Carlos Posada, said the bilateral agreement was completed in late 2005 but its implementation process was delayed due to political issues which Thailand was suffering from as of 2006, which meant it was only just finalized durring the past year.

"Those political problems resulted in the closure of Congress in Thailand which meant that the processes that they use [to implement the agreement with Peru] was truncated by the changes, whilst Peru had everything ready to bring it into effect," Posada said.

The Peruvian and Thai governments have now processed the necessary documentation to proceed to sign the final agreement. Peru hopes to complete it by November, during the Leaders Summit for Asia-Pacific Economic Cooperation (APEC) 2010, to be held in Japan.

"Peru is making every effort so that it can be signed by November, I also have to talk to my Thai colleague to see if they are aiming to complete the deal by the same time as us," said the deputy minister.

It is expected that under the new trade agreement, Peruvian products of fisheries and agriculture are the main beneficiaries, as they will have tariff preferences when exporting to Thailand.

The deputy minister stressed that trade with Thailand involves some 9,000 products, of which 75 per cent - around 7,000 products - will be able to take advantage of low tariffs, with zero duties from the fifth year.

He said: Phanchet Vacher, the Thai Trade Representative, an FTA with Peru "would be an excellent solution for both countries."

"It will serve as a bridge between Peru and Thailand," he said. "We will learn from our Peruvian friends how to increase and improve business with Latin America," he said.