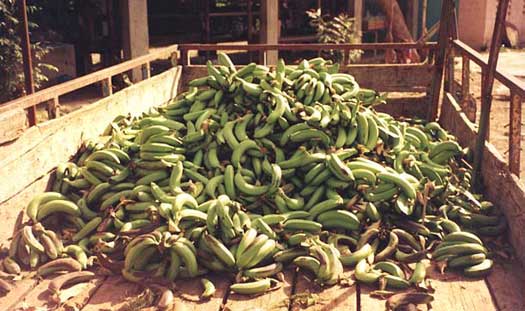 Santo Domingo.- The agro and agribusiness sectors have profited the most from the US-Central America-Dominican Republic Free Trade Agreement (DR-CAFTA) during the 10 years since it took effect, as went from exports to North America went from US$479 million in 2005 to US$917 million in 2014.

The data are in the study "Evaluation of business performance and future challenges in the DR-CAFTA at 10 years since its signature," conducted by the Economy Ministry.

The nearly 100% jump occurred despite the of Dominican the stagnation of exports to the US, from 2005 to 2014.

In contrast garment exports climbed from US$1.9 billion to just US$851 million and other industrial products from US$2.2 billion to $ 2.3 billion.

“There’s a change in the export matrix, more diversified and less dependent on textiles and dynamism in a number of specific products," the report said, adding that in the same period imports from the US rose from US$4.2 billion to US$6.2 billion, “but after a US$317 million windfall in 2005, the country sustained a deficit of US$2.215 million.”