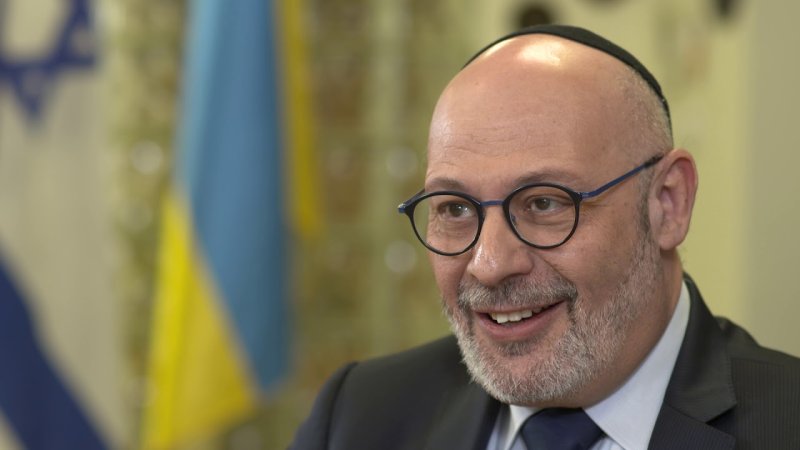 Ambassador: Israel plans to ratify FTA with Ukraine as soon as possible

(MENAFN - UkrinForm) Israel plans to ratify the Free Trade Agreement with Ukraine as soon as possible, Ambassador Extraordinary and Plenipotentiary of the State of Israel to Ukraine Joel Lion said in an interview with the RBC-Ukraine.

"Currently, our task in the relations with Ukraine is to ratify the Free Trade Agreement. Now this agreement is in the Knesset, and we will do everything possible to adopt it as soon as possible," the diplomat said.

He also expressed hope that Ukraine would open the Investment and High Technology Office in Jerusalem. "At the same time, we will open a relevant office at our embassy in Kyiv. This will contribute to our ties, help find startups and investors in both countries," Ambassador Lion noted.

As a reminder, the Ukraine-Israel Free Trade Agreement was signed on January 21, 2019. The Verkhovna Rada of Ukraine ratified it in July 2019. In August 2019, President of Ukraine Volodymyr Zelensky signed a law ratifying the FTA with Israel.

The reason for the delay in Israel’s ratification is the constant holding of parliamentary elections. They took place for the third time in a row on March 2 as Prime Minister Netanyahu failed to form a government after two elections in April and September 2019.