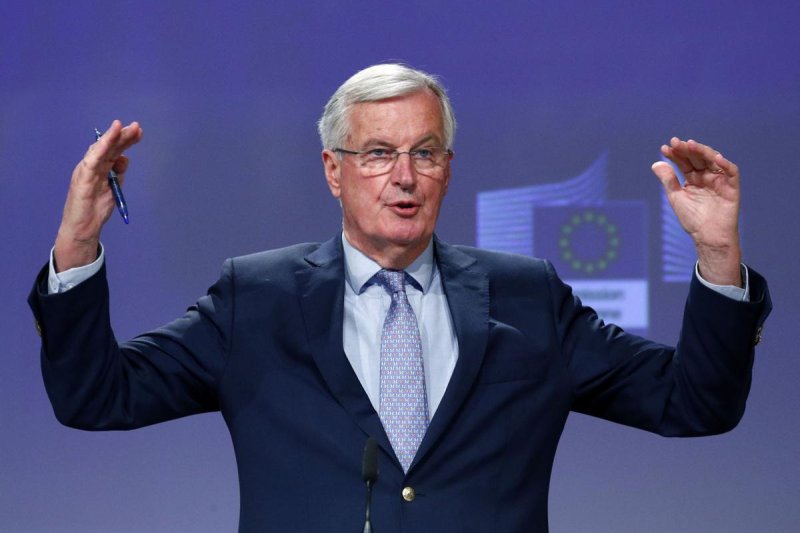 On 19th May 2020, the UK government finally published its draft Free Trade Agreement (FTA) for the EU-UK future relationship, which it had submitted to the EU around two months earlier. Alongside an equivalent draft from the EU, it forms the basis for ongoing trade negotiations. The UK’s draft FTA is analysed here in terms of what it would mean for the UK and for trade justice.