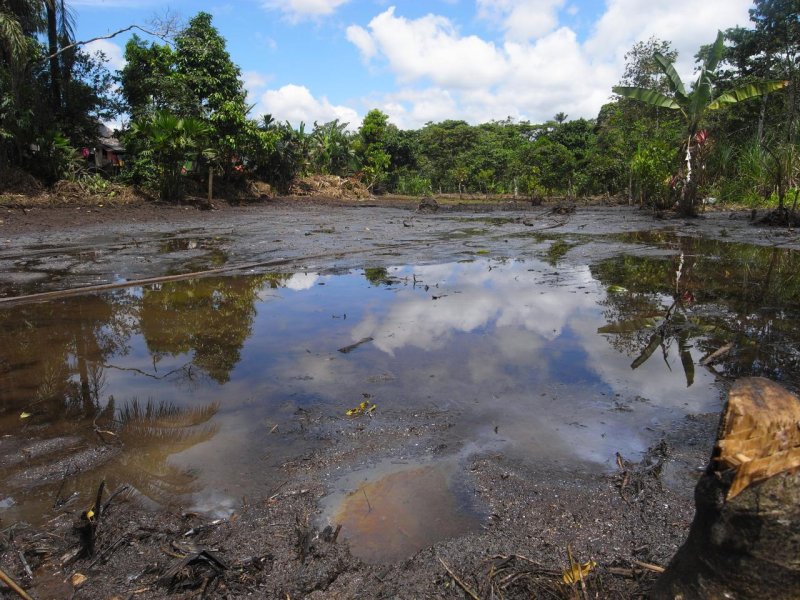 International arbitration tribunal ruled in favour of Chevron in dispute with Ecuador over oil pollution litigation, under the Ecuador-US bilateral investment treaty

(Quito/Amsterdam, 3 May 2017) A unique international audit commission that examined the benefits and costs of Ecuador’s investment protection treaties will publish its findings on Monday 8 May. The report is to be released 5 days after Ecuador’s National Assembly recommended the government to terminate 12 remaining Bilateral Investment Treaties.

The Ecuadorian Citizens’ Commission for a Comprehensive Audit of Investment Protection Treaties and of the International Arbitration System on Investments (CAITISA) was established by the Ecuadorian government in October 2013. The 12-person commission was made up of government officials, academics, lawyers and civil society groups, including the foremost expert on investment law, Muthucumaraswamy Sornarajah, the former Attorney General for Argentina, Osvaldo Guglielmino, and researcher from the Transnational Institute and President of the Commission, Cecilia Olivet.

The Commission’s thorough audit was unprecedented in both its scope and analysis and will be published in full on 8 May.

President of the Commission and Transnational Institute researcher, Cecilia Olivet applauded the recommendation of the National Assembly to terminate its unjust Bilateral Investment Treaties:

“It makes complete sense for Ecuador to terminate its Investment protection agreements, because as our report will reveal these have proved to be very costly indeed. Not only did they fail to bring additional investment, they also diverted millions of dollars to fighting costly lawsuits and have consistently undermined social and environmental regulation. We hope other governments will learn from Ecuador’s example and review their own investment agreements to find out if they are truly beneficial to their citizens.”

Ecuador’s review of its investment agreements may be unique in terms of scope, depth and citizen participation, however it is a part of an international trend towards increased scepticism towards the international arbitration system. The governments of South Africa, Indonesia, Bolivia and India all reviewed their investment agreements in recent years. The commission’s intervention also comes in the context of the collapse of major trade and investment agreements, such as the TransPacific Partnership (TPP) and the Transatlantic Trade and Investment Partnership (TTIP), in part due to public anger at the exclusive rights and privileges these agreements grant to corporations.