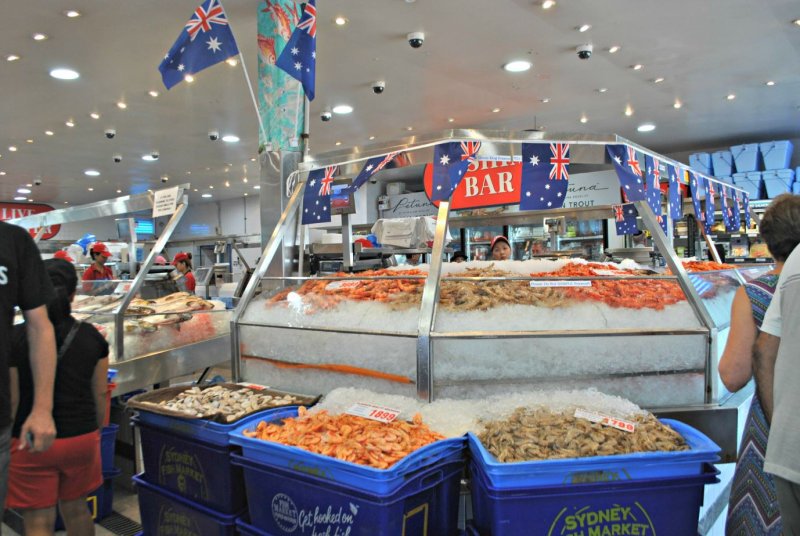 As the world’s media squarely focuses its lens on the Group of 20 (G20) summit in Japan, trade officials from 16 nations across the Asia-Pacific region will sit down in the Australian city of Melbourne on Friday, to negotiate the terms of the Regional Comprehensive Economic Partnership (RCEP).

First introduced in 2011, the RCEP is a proposed free trade agreement among the 10 members of the Association of Southeast Asian Nations (ASEAN), China, Japan, South Korea, India, New Zealand and Australia.

If finalized, the deal would become the world’s largest economic trading block accounting for 39 percent of the world’s total GDP.

“The exact content of today’s negotiations are secretive, but it won’t involve much more than any other major free trade negotiation,” international trade law expert from Monash University Giovanni Di Lieto told Xinhua.

“Its more about the geopolitical plays that are behind the negotiations.”

Looking to counteract U.S. unilateralism and increasing protectionist rhetoric, the Australian government has taken a firmer tone in the lead up to the G20 meeting when it comes to advocating for free trade and multilateralism.

“We are concerned about the use of unilateral tariff measures by the United States and the impact that has had in terms of undermining global economic confidence,” Australian Minister for Trade, Tourism and Investment Simon Birmingham told local cable news channel Sky earlier this week.

That’s why Australia is engaging with “other like-minded countries around the world to advance an agenda of how it is that we advocate for the maintenance of rules-based systems around international trade,” Birmingham said.

According to Di Lieto, there is clearly a change in attitude from the Australian government, “they are not just sitting on the fence anymore, they are becoming more proactive,” he said.

“On the one hand this is because after the recent election, the Morrison government is more settled and more confident and on the other hand, something just needs to be done because Australia benefits from the status quo and the ability to trade (without barriers).”

While it’s not expected that any major agreements will be reached at Friday’s meeting, Birmingham said, “what’s really important here is that we recognize that in the period since World War II, the United States and other nations helped build international institutions such as the World Trade Organization and establish rules that have served us very well. But... in that time we’ve also seen phenomenal economic growth including in China who now sit alongside the United States as a great economic power.”

Hoping to quell any escalation in global trade tensions, Birmingham added that, the impact the trade dispute is “having on market conditions around the world and on growth prospects for our economy, and every other world economy,” needs to be recognized.