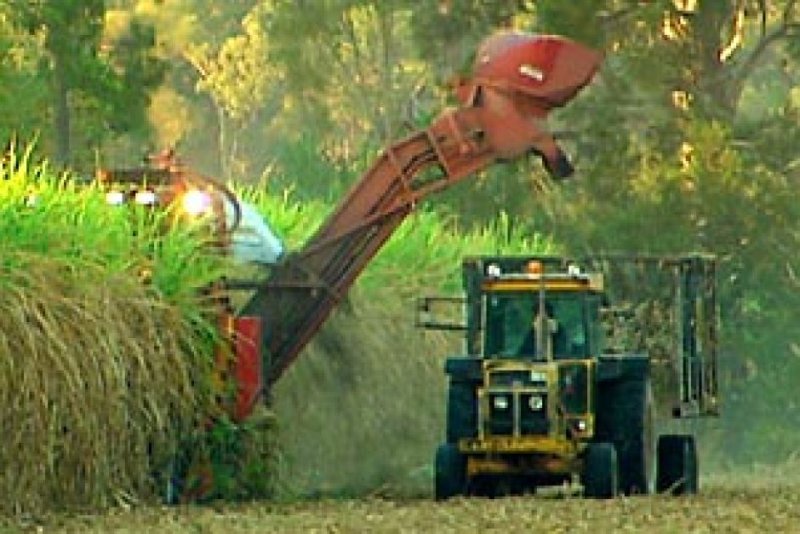 Trade ministers from Australia and Indonesia have said that strong progress was made during the sixth round of free trade negotiations last week.

In a joint statement, Australian Trade Minister Steven Ciobo and his Indonesian counterpart Enggartiasto Lukita said the two sides had "recommitted to a high-quality agreement that builds on our existing free trade agreement, the ASEAN-Australia New Zealand Free Trade Agreement."

"It will be based on the complementarity of our economies ; and go beyond a traditional trade agreement by integrating a foundation of cooperation and partnership," the ministers added.

The ministers said that they were personally committed to "driving the negotiations to deliver a comprehensive deal this year."

Australian Prime Minister Malcolm Turnbull has confirmed that Indonesia has agreed to lower its tariff on Australian sugar to the ASEAN level of five percent. In return, Australia will eliminate tariffs on pesticides and herbicides imported from Indonesia.