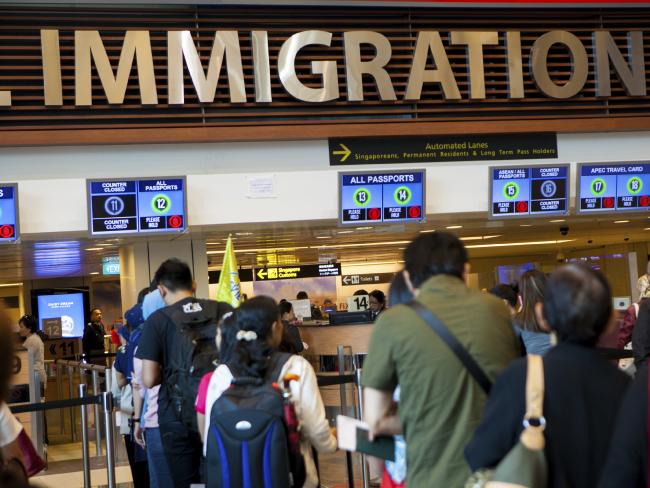 The Australian government’s decision to scrap a working visa used primarily by Indians is likely to set back efforts to secure a free-trade agreement between the two countries, foreign ministry officials in Delhi have hinted.

Malcolm Turnbull on Monday announced the controversial 457 visa program for temporary workers would be abolished in favour of a new category that would “put jobs first” and “Australians first”.

“We’ll no longer let 457 visas be passports to jobs that could and should go to Australians,” Turnbull said, signalling that the new threshold to qualify for a working visa would be significantly higher than under the current program.

The decision was widely reported in India, which contributes around one-quarter – the highest proportion – of the 95,758 people now working in Australia on the 457 visa.

A spokesman for India’s external affairs ministry, Gopal Baglay, said the government was “examining consequences of the new policy in consultation with all stakeholders”.

One likely place the consequences will be felt is in long-running negotiations over a free-trade agreement, with Baglay specifically raising the deal in a short statement on Monday.

“This is also a matter we will be looking at in the context of comprehensive economic cooperation agreement negotiations,” he said.

Freer movement of labour is a major priority for Indian trade negotiators as job growth in the south Asian giant continues to flag far behind the growth in the country’s workforce.

According to the UN development programme, India’s “working age” population grew by 300 million in the two decades after 1991 but the country’s economy could only employ about 140 million people.

The shock announcement left migration agents in India scrambling to update their customers. “We’re meeting with our managing director today and we will circulate as much information as possible to our clients,” said Dinesh Saini, an agent based in Delhi.

He said the Australian government regularly tinkered with its immigration regulations but scrapping an entire program was “a kind of shock”. Until details of the new category were clarified, “we can’t say what the impact will be”, he said.

But Rakesh Sharma, another agent, estimated that up to 30% of his business would be hit by the changes. “Of course it will affect us,” he said. “More than 200 occupations have been removed from the migration list.

“It’s [Australia’s] decision, they’re the owners of their country. We can’t comment on whether it’s good or bad. The make the decision and we have to follow.”

Some Indian media outlets highlighted the contrast between the decision, which hits India hardest, and the warm reception given to Turnbull on his first state visit to the country last week.

Turnbull conceded during the visit that the free-trade agreement, deadlines for which passed in 2015 and 2016, was likely to be years away, citing a lack of “enthusiasm” from the Indian side.

Monday’s decision was a second blow to Indian workers hoping to be placed overseas, with the US president, Donald Trump, announcing a review of the H1B visa program, also primarily used by Indian employees.