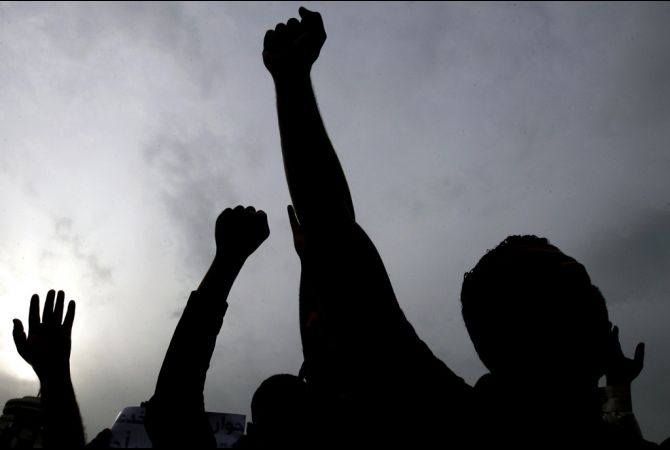 Bahrain hits back at claims over FTA

Bahrain has hit back at accusations it could have breached its Free Trade Agreement (FTA) with the US.

The Executive Office of the President claims to have evidence the government may have failed to meet its obligations to protect the rights of workers as part of the landmark deal, according to a report in the Gulf Daily News, our sister publication.

Among the allegations against Bahrain is that it has not remedied shortcomings in its justice system governing freedom of association.

The US also accused Bahrain of failing to prevent or discourage employers from retaliating against organisers, supporters and participants of a nationwide strike in March 2011.

In a strongly-worded letter, it says Bahrain could have breached the terms of the FTA, "by not striving to ensure that its law provide for labour standards consistent with internationally recognised labour rights and not striving to improve those standards".

Signed by US acting trade representative Demetrios Marantis and acting Labour Secretary Seth Harris, it said the conclusions had been reached following an "extensive examination" of Bahrain that lasted more than a year.

"Based on this examination and review of matters of law and fact, the government of Bahrain appears to be failing to meet its obligations under article 15.1.1, by not striving to ensure that freedom of association and the elimination of discrimination in employment and occupation are recognised and protected by its laws," says the letter, sent to the Labour Ministry and Industry and Commerce Ministry.

But Labour Ministry assistant under-secretary for labour affairs Dr Mohammed Al Ansari hit back, saying the US government’s information about Bahrain was out of date.

"The meeting they want us to set up is nothing to worry about. In fact we are actually thanking them as it will give us the opportunity to show them new data and showcase all the work we have done to resolve the labour issues," he said.

"The information that they are working on is very old - from 2011 - so this meeting will give us in Bahrain to show them that the problems we have had regarding labour issues are 98 per cent solved.

"This meeting will also give us the opportunity to discuss how to deal with the remaining 2 per cent which will be about the dismissed workers."

Al Ansari said there was an International Labour Organisation case pending over similar labour disputes, but said meetings had been scheduled for October to deal with those issues.

Harinder Singh Lamba, a member of the US-Bahrain FTA negotiating committee, does not believe the historic deal, which came into force in 2004, is under threat.

"This has been going on for a while and it is related to those people that were dismissed during 2011," said the MRS Fashions executive director.

"This only happened because unions approached the US asking them to revoke the FTA. This should not affect anything during the current FTA but it may have implications for the future FTA, which will take all this in mind."

The former vice-chairman of the Bahrain Chamber of Commerce and Industry textile committee added that Bahrain will need to start working on renewing the FTA soon as it is due to expire within three years.