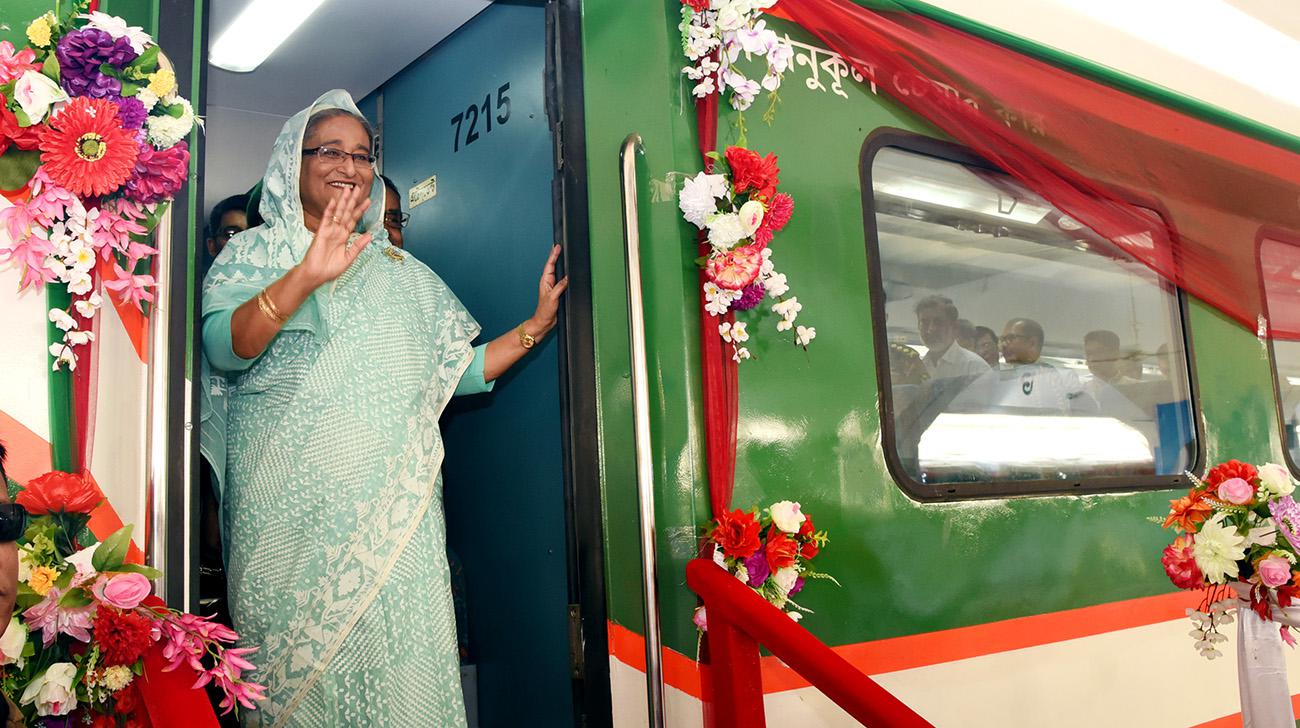 Bangladesh and Indonesia are set to start a negotiation this month for signing a preferential trade agreement to boost bilateral trade and promote trade and economic partnership between the two countries.

Commerce ministry officials have said that the first meeting of the trade negotiating committee (TNC) of IB-PTA will be held in February 27-28 in Dhaka. They say that both sides will sign the terms of reference of TNC of the IB-PTA and set the procedures and probable time-line for implementation of the agreement. Both the countries on January 2018 reached a consensus to launch the negotiations for signing the PTA.

A senior commerce ministry official on Thursday told New Age that the proposed agreement would only cover trade in goods and other areas mutually agreed upon such as cooperation among enterprises including small and medium enterprises of both sides.

The agreement will not cover services and investment. The ministry already asked Bangladesh Tariff Commission to prepare a country position paper identifying sensitive issues and two lists of products —request list and offer list — as part of preparation for the negotiation, he said.

He said that they would proceed in a way so that the IB-PTA should be economically meaningful for the countries involved. The volume of export to Indonesia from Bangladesh is still very meagre considering its overall export earnings.

Bangladesh exported goods worth only $55 million in the last fiscal year 2017-18 rising from $46.40 million in previous FY 2016-2017, according to the data of the Bangladesh Export Promotion Bureau.

In FY 18, Bangladesh earned the highest $23.70 million through exported jute products followed by readymade garment products — both knit and woven — worth more than $20 million. Export earnings from the country stands at $33.27 million in the July-January period of current fiscal year 2019, the data show.

In July-January, RMG export stands at $17.31 billion while jute export at $8.36 million. Bangladesh’s other major export items to the country includes electrical products, tea, leather, paper and other apparel products.

Indonesia is now the fifth largest source of import of Bangladesh and the bilateral trade is heavily against Bangladesh. In FY 2017, Bangladesh imported goods worth $1.15 billion from the country. The main import items of Bangladesh from the country includes palm oil, textiles, textile products, rubber, wood pulp, nuts, paper, cotton yarn, synthetic fibres, chemical products, iron bars, copper, mining materials, spices and train coach and locomotives. Officials said that there was a scope for boosting Bangladesh’s export to Indonesia as the export earnings was rising over the years though at a slower pace.

The country may be a good destination for apparel products. They, however, said that the ministry did not conduct any full-fledged feasibility study on the proposed IB-PTA like other agreements. Bangladesh Tariff Commission usually carries out feasibility study on behalf of commerce ministry before moving forward with any negotiation for PTA or free-trade agreement with any country.

This time, the ministry did not do so as signing the PTA is a political decision of the government which was made during Dhaka visit of Indonesian president Joko Widodo in January 2018. Indonesia, Muslim majority South East Asian country, has been showing deep interest in signing the PTA soon as the country considers Bangladesh as is a prospective market.