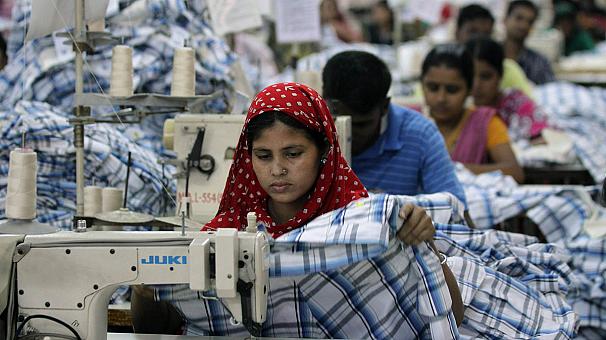 Ali laid emphasis on strengthening the trade relations when outgoing Turkish Ambassador in Dhaka Huseyin Muftuoglu paid him a farewell visit at the foreign ministry on Sunday.

He thanked the government for extending support during his stay in Dhaka.

The foreign minister also thanked the Turkish Ambassador for “his role in strengthening bilateral relations”.