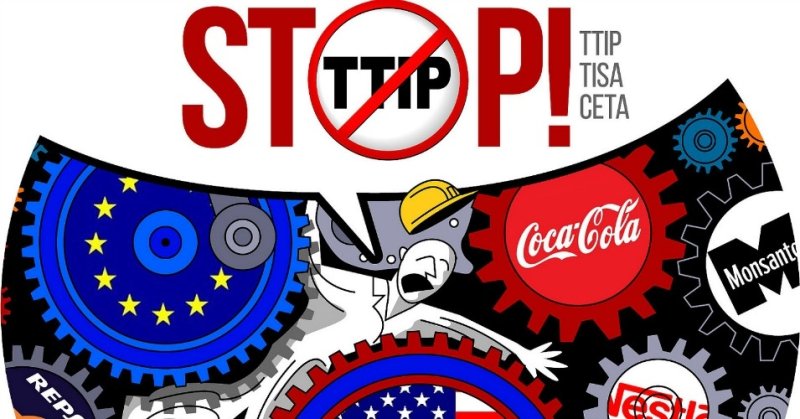 Better Regulation, TTIP under the radar?

The negotiations the EU are having with the US over a Transatlantic Trade and Investment Partnership (TTIP) would, if concluded as currently desired by the Juncker Commission, lead to new governance structures and procedures with a central objective of eliminating trade and investment barriers. These barriers by definition include EU and US environmental, consumer and social protection rules. This would create new opportunities for regulated industries to write their own rules through highly technical processes dominated by stakeholder consultations and trade impact assessments. The overriding objective to eliminate barriers to trade would effectively erode the EU’s existing right to adopt new legislative measures that would provide a higher level of protection than in the US.

In parallel to TTIP and much less well known, the Juncker Commission has adopted a new ‘Better Regulation’ (BR) package and, under pressure especially from the current UK and, to a lesser extent, NL governments and vested interests, taken the BR agenda further than any other Commission has done before.

This BR agenda started off in the EU in the early 2000s with modest and reasonable goals, namely to identify unnecessary administrative burdens and remove those which were not necessary to achieve certain policy goals. Over the years however the scope and ambition of this agenda has evolved slowly but surely to the point that an exercise that was originally about ‘cutting red tape’ has started to unravel the legislative safety net protecting people and the environment. This process is taking place both in the US and the EU and is following a very similar pattern, with the US so far being ahead of the EU. A defining moment in this process was the move away from identifying and removing unnecessary administrative costs to business to reducing overall costs of regulation to business. This move took place under the previous Commission under pressure from the so-called ‘Stoiber Group’, a high level expert group dominated by industry that advised the Barroso Commission.