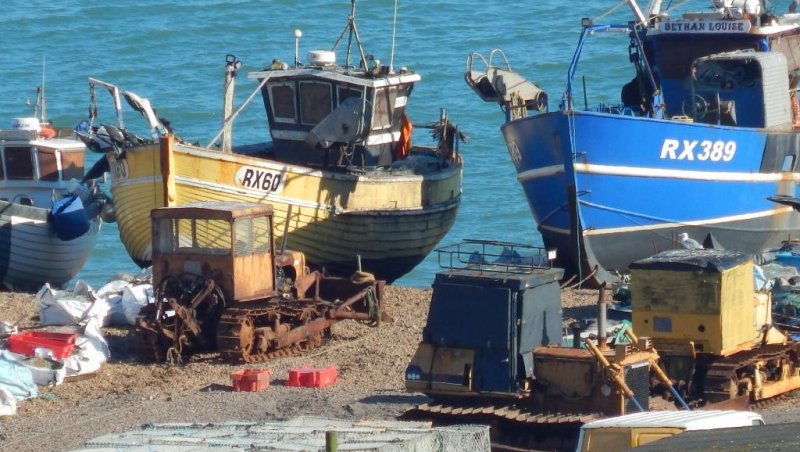 British Prime Minister Boris Johnson faces his first battle of the next stage of Brexit, after the European Commission warned that a trade deal this year must include a fisheries accord.

“Existing reciprocal access to fishing waters and resources should be maintained,” the EU’s executive arm said in a presentation to the bloc’s remaining governments. Any trade deal must be “underpinned by level playing field and with a fisheries agreement,” the Commission said in the document, which was discussed among EU diplomats preparing for the post-Brexit negotiations and published on Monday.

One EU diplomat said this is the first time Brussels has made a fishing accord a pre-condition for a trade agreement. The demand risks triggering a backlash in London : Johnson told the commission’s chief last week that Britain plans to reassert control over its fishing waters after Brexit.

The prime minister’s office was quick to fire back Monday night, issuing a blunt statement : “We have been clear that once we leave the EU, we will be taking back control of our fishing waters.”

EU governments are expected to give the commission a mandate to negotiate the bloc’s future partnership with the U.K. as soon as next month. Countries including France, which would need to approve any potential deal, will likely back the demand for a fisheries accord, as European fishermen get 50% to 60% of their catch from British waters.

When they struck a deal on the terms of their separation, both sides agreed in to reach an agreement on fishing by the end of June this year, as the industry is a major concern for Ireland, the Netherlands, France and Spain.

In its presentation, the Commission also reiterated that the U.K. “will be treated like other third countries” when it comes to financial services, meaning that British banks will be granted limited ad hoc access to the bloc’s market, only as long the EU deems U.K. rules to be equally thorough and strict as its own.

Brexit : EU and US trade deals ’at risk’ if UK reneges on Northern Ireland pledges