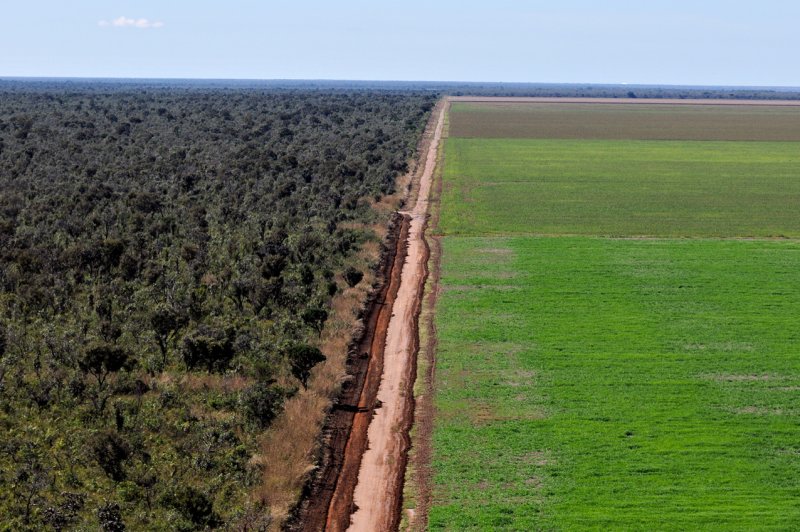 Troyjo said that Mexico had traditionally focused on trading with its NAFTA partners but wanted to diversify. He believed Brazil would be able to export more agricultural products to Mexico, Latin America’s No. 2 economy.

Mexico’s economy ministry confirmed there had been talks.

“We have had conversations to see how we can advance toward a liberalization, but we still haven’t defined the path to take,” the ministry said in a statement. “But we’re working on it.”

Trade between Brazil and Mexico has been less than desired, Troyjo said at a conference hosted by the Brazil-China Business Council in Sao Paulo.

The U.S.-Mexico-Canada Agreement has changed things, he said, and “Brazil has a more immediate interest in increasing its exports of agricultural commodities to Mexico.”

Lawmakers in the United States and Canada have yet to ratify the agreement.

The talks between Brazil and Mexico represent the latest chapter in Brazil’s efforts to open up its hidebound economy and trade more with the rest of the world.

Under far-right President Jair Bolsonaro, Brazil has begun talks on a trade treaty with the United States and is hoping a hard-won pact between the European Union and the Mercosur bloc of South American countries will be ratified.

However, Brazil’s efforts to broaden commercial ties coincide with a trade war between the United States and China that has ignited fears of recession globally.

In July, U.S. President Donald Trump said he would pursue a trade agreement with Brazil, suggesting a friendly relationship with Bolsonaro could help lower trade barriers between the two countries.