While Brazil was one of the chief Latin American architects of the defeat of the FTAA, its economic policy has, in many cases, been favorable to the signing of FTAs. Given its dominant position in Mercosur and on the continent in general, it has focused its efforts on reaching such agreements within the institutional forums of which it is a member.

Mercosur in particular is actively involved in seeking negotiations with India, Central America, the Southern African Customs Union, and Algeria.

In many cases these trade agreements are being pursued as part of the administration’s policy of expanding markets for agrofuels (ethanol).

At the same time, Brazil is carrying on negotiations with India and South Africa, with which it makes up the strongest economic bloc of Southern countries within IBSA, creating tensions within Mercosur.

In March 2011, Brazil signed an Agreement on Trade and Economic Cooperation (ATEC) which many analysts see as a first step towards an FTA. Since 2010, Brazil has also been pushing for an FTA with Mexico.

Brazil reaffirms its interest in concluding a free trade agreement with the United States
17-May-2021 The Daily Guardian
Brazilian Economy Minister Paulo Guedes told US Trade Secretary Gina Raymondo that Brazil wants to continue negotiations for a free trade agreement between the two countries
Brazil and Britain sign "Poison Memorandum"
19-Feb-2021 Brasil Wire
Brazil and the United Kingdom created a joint committee to facilitate the relationship in agribusiness. 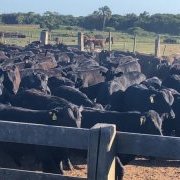 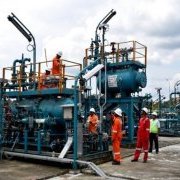 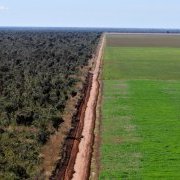 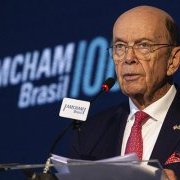 Trump says US to begin working on free-trade deal with Brazil
31-Jul-2019 Buenos Aires Times
US President said the United States will pursue a trade deal with Latin America’s largest nation, one of the least open economies in the world. 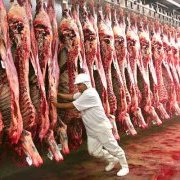 Brazil, US to discuss meat, sugar, ethanol trade -farm minister
13-Mar-2019 Reuters
Brazilian Agriculture Minister Tereza Cristina Dias said that she will discuss US-Brazil trade in meat, sugar and ethanol in talks next week between officials of the two countries. 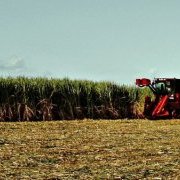