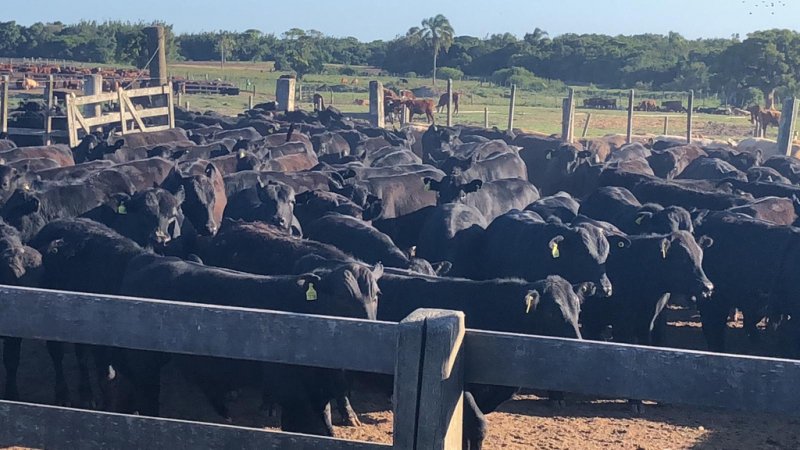 BRASILIA (Reuters) - Brazilian officials expect the coronavirus outbreak to spark a rise in global agricultural protectionism as countries seek to secure local food supplies, according to a draft report from the agriculture ministry seen by Reuters.

The report flags a range of concerns related to “agriculture nationalism,” including the possibility of countries imposing export restrictions, subsidies and other policies to favor domestic agriculture industries.

The concerns emerged during the ministry’s recent consultations with 23 agricultural attachés stationed in Brazilian diplomatic outposts around the world.

Brazil has become an agricultural powerhouse in recent decades on the back of globalization. The country is the largest exporter of soybeans, sugar, coffee, orange juice, chicken and beef, and is a fierce competitor with the U.S. farm sector in several products.

The draft report says there is likely to be more state intervention in agricultural markets going forward. Countries in some cases will ease restrictions when there is fear of food shortages only to “return to elevated levels of protectionism and subsidies when convenient, to stimulate domestic industry,” it says.

“About subsidies specifically, there is the risk the pandemic will be used as an excuse for them to be deployed at disproportionately elevated levels,” the report adds.

Brazil must press to make sure that any measures opening up trade are not reversed after the pandemic ends, it says.

The report urges Brazil to go further in signing more trade agreements, to ensure favorable market access for its farm products. Brazil should strive to diversify the countries it exports to, as well as the types of products, it says.

The food sector must adapt to emerging trends that will persist after the pandemic, including foods with longer shelf lives, the report says, adding that Brazil must also seek to increasingly strengthen food safety measures.

“Food will be increasingly synonymous with health,” the government report says.