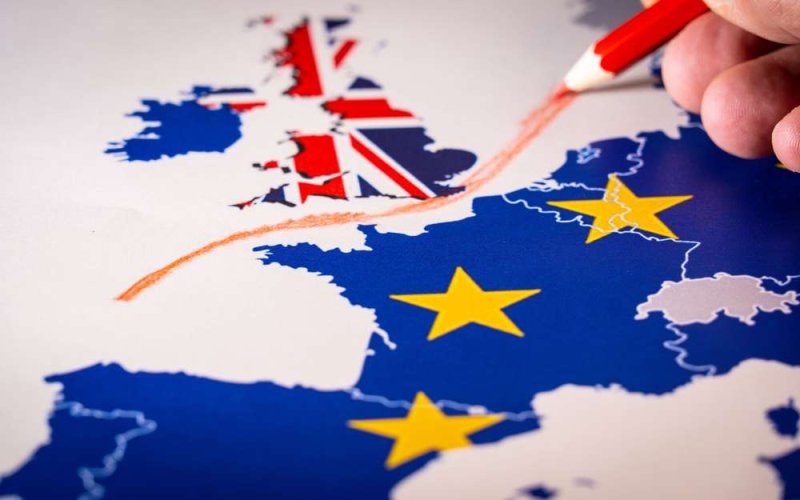 Britain and the European Union have exchanged draft legal texts containing their proposals for how relations between the two sides should work after the end of a Brexit transition period on 31 December, a British government spokesman said on Wednesday (18 March).

Britain formally left the bloc on 31 January, but under the terms of an exit agreement most practical aspects of how Britain interacts with the 27 EU member states have remained unchanged.

“This evening the UK and EU have exchanged draft legal texts. We are sharing ours in confidence as a negotiating document, as part of the ongoing negotiating process,” the British government spokesman said.

“Teams will now analyse each other’s texts and we expect further conversations between the teams next week.”

The drafts include a proposed free trade agreement and key annexes, and proposed agreements on aviation safety, air transport and civil nuclear industries.

The coronavirus crisis has raised doubts about whether it was still realistic for the two sides to reach agreement before the 31 December deadline, which was already considered an ambitious goal before the crisis struck.

Prime Minister Boris Johnson said earlier that Brexit was not being discussed much in his Downing Street office at the moment, given the demands of the response to the coronavirus crisis, but he had no intention of moving the deadline.