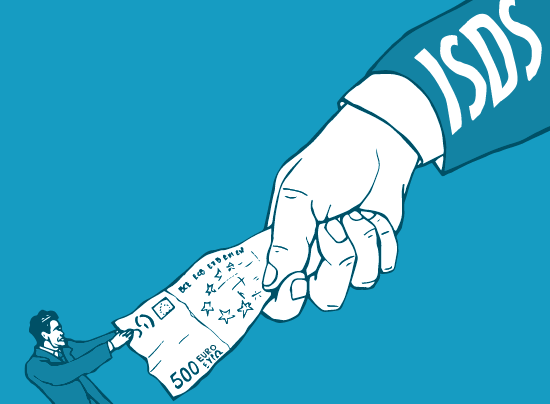 Building a mirage: The effectiveness of tax carve-out provisions in international investment agreements

The present policy brief analyses the language of taxation carve-out provisions incorporated in International Investment Agreements (IIAs), and its effectiveness with regards to restricting the protection and dispute settlement provisions of IIAs only to non-tax-related claims. It illustrates that even in cases where such carve-out provisions have been incorporated into IIAs, the broad language and lack of clarity in the drafting of such provisions have effectively allowed Investor-State Dispute Settlement (ISDS) tribunals to scrutinize tax measures adopted by States, and even determine that such measures resulted in a breach of State’s obligations under the agreement. It makes recommendations on how States could effectively implement such carve-outs when negotiating, reforming or drafting new international investment agreements.

*** The views contained in this brief are attributable to the author/s and do not represent the institutional views of the South Centre or its Member States.

Building a Mirage: The Effectiveness of Tax Carve-out Provisions in International Investment Agreements