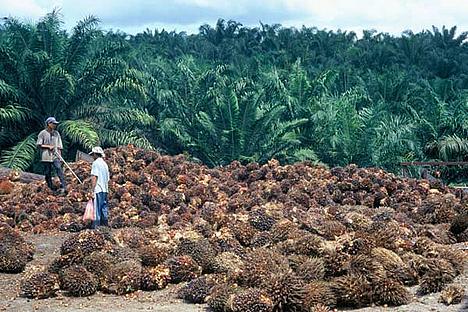 The Cabinet has given the green light for MITI to proceed with the FTA talks.

“In terms of bilateral trade, the volume has been small, about US$700 mil (RM3.14 bil) in 2015 but we hope, since the sanctions have been lifted, to boost Malaysian exports (to Iran) especially palm oil,” he said, at a media briefing on the trade and investment outlook for 2017.

Both governments agreed, during a visit by Iranian president Dr Hassan Rouhani in October, to double the trade volume.

He said with a population of 80 million, Iran is one of the largest markets in the Gulf region and already businesses are making a beeline to tap into the business potential since the sanctions were lifted in January.