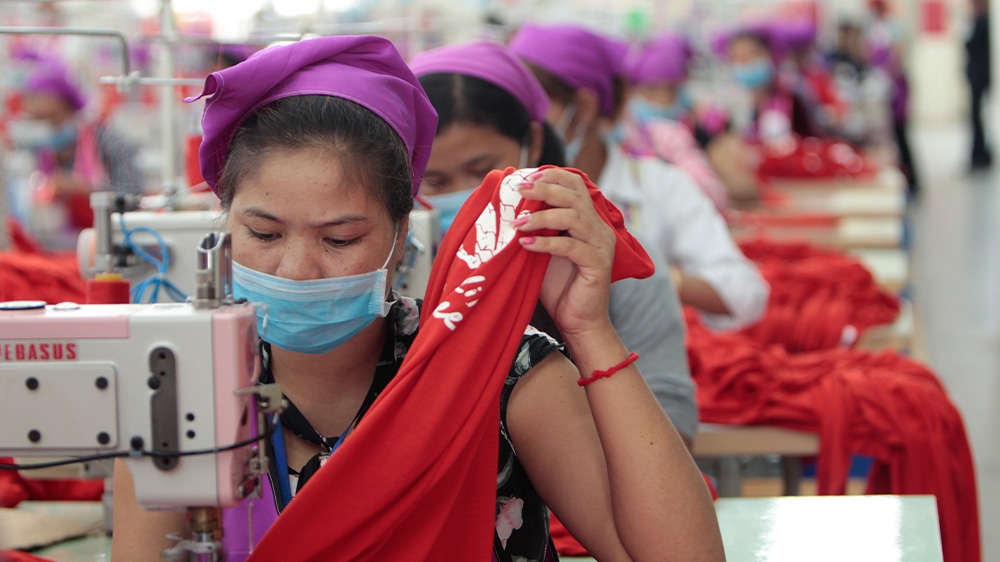 Bilateral trade between Cambodia and India are on a significant rise while the two countries are moving forward to the free trade agreement (FTA) talks which will contribute to further boosting the two-way trade.

Statistics from the Ministry of Commerce stated that the trade exchange volume between both nations was recorded at $271 million last year, a year-on-year increase of 30 percent.

The figures were shared in a video conference on INDO-ASEAN Oceanic Business Summit and Expo held on Aug. 4.

Seang Thay, Spokesperson at the Ministry of Commerce, stressed that the traditional relationship between the two countries has resulted in positive impact on the two-way trade.

Cambodia and India are looking forward to the study on possibility of FTA talks, and the deal will contribute to boosting their bilateral trade, Mrg Thay told AKP on Wednesday.

According to the spokesperson, both sides have been gathering in a three-day meeting starting yesterday on the possible study of FTA talks, and the outcome of the meeting will be released tomorrow.