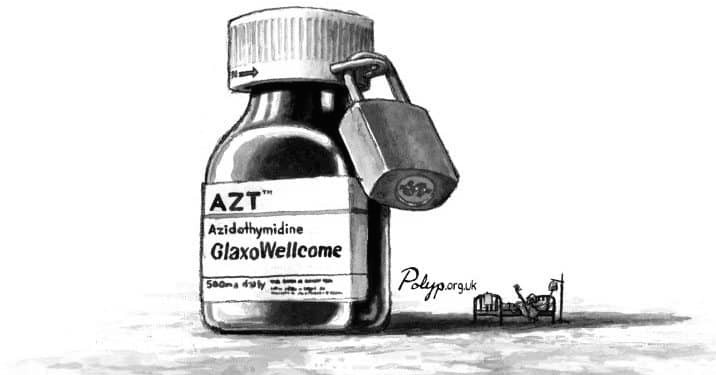 For the first time, Canada has introduced sui generis patent term restoration for up to two years for patents relating to human and veterinary drugs containing a new medicinal ingredient, or a new combination of medicinal ingredients, protected by an eligible patent. This additional protection, which will be granted in the form of a certificate of supplementary protection (CSP), is intended to partly compensate for time spent in research and obtaining marketing authorization for new drugs.

In order to provide this additional protection, the Canadian government has developed the Certificate of Supplementary Protection Regulations (“CSP Regulations”), which in conjunction with amendments to the Patent Act, establish a regulatory framework for the administration and issuance of CSP. The new CSP regime will be administered by the Minister of Health.

The new CSP regime has been implemented in order to meet Canada’s obligations under the Comprehensive Economic and Trade Agreement (CETA) between Canada and the European Union. However, the benefits of the new regime will be available to everyone, not just members of CETA.

The relevant statutes and regulations will come into force on September 21, 2017 concurrently with the coming into force of section 59 of Bill C-30 “An Act to implement the Comprehensive Economic and Trade Agreement between Canada and the European Union and its Member States and to provide for certain other measures”.

Interested parties should take note of the various requirements and deadlines for submissions set forth under the new CSP Regulations. Notably, to be eligible for a CSP, there is a requirement to coordinate the timing of a Canadian application for marketing approval with applications for marketing approval in certain prescribed countries. These and other requirements and deadlines are discussed in more detail below.

Term of a CSP

A CSP will take effect on the expiry of the original 20-year term of the corresponding patent. The term of a CSP is the difference between 1) the date of the filing of the application for the patent and 2) the date of issuance of the authorization for sale (Notice of Compliance or “NOC”), reduced by five years, and capped at two years. In other words:

However, the Minister of Health may reduce the term of a CSP, if he or she considers that the patentee’s failure to act resulted in “unjustified” delays in the regulatory approval process.

In addition, the medicinal ingredient or combination must not have been in a drug previously authorized for sale in Canada. A CSP can only be issued in relation to an NOC that issues on or after the day on which the law came into force. A marketed drug that received an NOC before the law came into force will not support an application for a CSP. In other words, the new CSP regime has no retroactive effect for drugs that have been previously approved.

Not all patents will be eligible for a CSP. To be eligible, a patent specified in a CSP application must:

Thus, by definition, patents directed to solely to processes and formulations are excluded.

This requirement has been put in place to incentivize the early introduction of innovative drugs into the Canadian market, while still providing a reasonable transition period for innovators during the first year of the CSP regime.

There is a fee of $9,011 payable on filing an application for a CSP. Beginning on April 1, 2018, the fee will increase annually by 2% of the fee payable in the previous year.