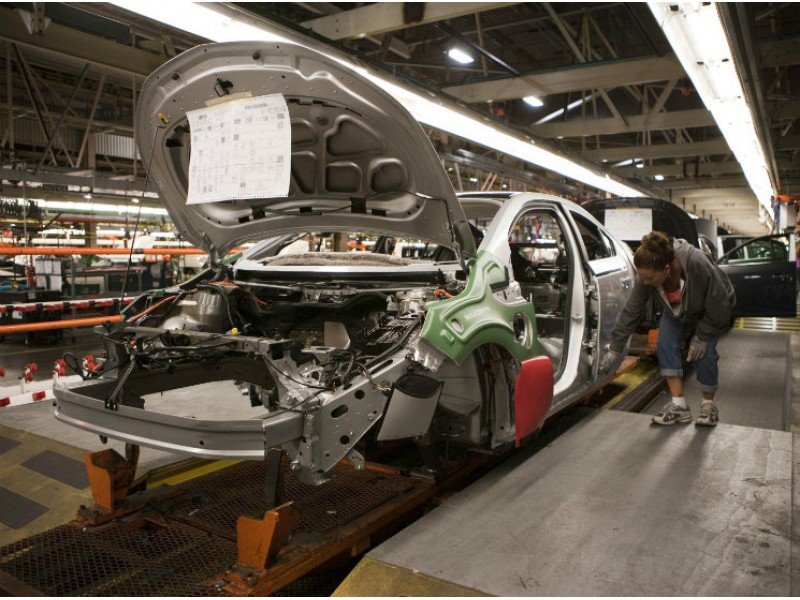 Trump is working hard to make cars more expensive to buy. In fact, cars might cost thousands more for American consumers under the terms of the Trump-negotiated trade deal with Canada and Mexico.

And that’s just the tip of the iceberg.

Economists who examined the text of the trade deal say that even if it helps the overall U.S. economy, the impact will likely be "tiny," Politico reported on Monday. And some economists say there is a good chance it will hurt the American economy.

A congressional report of the deal by the International Trade Commission (ITC) is due in the next few weeks, and the outcome could be worrisome.

The analysis "is likely to show a negative number" in terms of the deal’s impact on growth, Dan Pearson told Politico. Pearson spent a decade working on the ITC, beginning in 2013.

"If you tasked me with trying to show this would be a significant boost to growth, it would be really hard to do," Philip Levy, a trade official who worked for George W. Bush, told Politico.

Unfortunately, harm from the deal is easy to find.

In a 2018 analysis, the Center for Automotive Research says the deal, known as the U.S.-Mexico-Canada Agreement, or USMCA, will hurt the auto industry in the United States. Their analysis shows the deal will create tariffs that essentially put up to a $3.2 billion tax on American families. What that means for consumers is that cars could cost up to $2,200 more.

Trump has repeatedly bragged about scrapping the Clinton-era North American Free Trade Agreement (NAFTA) and negotiating a new agreement with Canada and Mexico. He falsely claimed it was the largest trade deal ever made, and declared the new agreement, "changes the trade landscape forever" and will lead to booming economic growth.

In December 2018, Levy told the Associated Press that Trump "has seriously overhyped this agreement."

The USMCA was signed by the leaders of the United States, Mexico, and Canada in November 2018, but needs approval by Congress (and the legislatures in Canada and Mexico) before it goes into effect. But the fact that the agreement is not yet law has not stopped Trump from pretending it is.

In mid-March, Trump falsely claimed an announcement by Toyota was proof that the "USMCA is already fixing the broken NAFTA deal."

Trump may indeed change the landscape, but in doing so, he might make cars more expensive for American families.