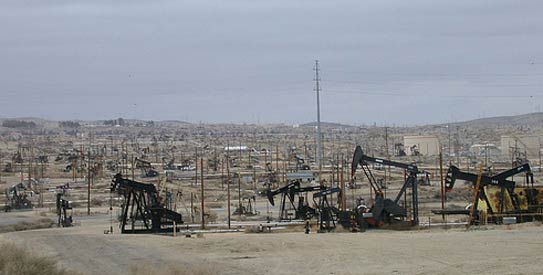 Landscape with mountains, KazakhstanThis summary of the case Anatolie Stati, Gabriel Stati, Ascom Group SA and Terra Raf Trans Traiding Ltd v. Kazakhstan is based on both the award from December 19, 2013 and the subsequent court decision in Svea Court of Appeal on December 9, 2016. Both documents are available here.

The dispute is based on the Energy Charter Treaty (ECT) and was initiated by Moldovan businessman Anatole Stati, his son Gabriel Stati and two companies owned by them. Together, the men and their companies owned two Kazakh corporations that invested in two oil and gas field in Kazakhstan. According to the investors, they were subjected to significant harassment from the state, with the ultimate purpose of forcing them to sell their investments cheaply. The harassments supposedly reached from interference with the day-to-day business operations to more extreme measures, such as jailing persons with connections to the companies. According to the investors, the value of their investments were affected negatively by the harassment, which was the state’s intention: the state was hoping to take over the fields and was therefore trying to bring the price down.

The investors consistently refused to sell to the state. Instead, they ultimately found an external buyer for the fields – who was supposedly ready to offer substantially more than the state – but that transaction never took place, because the state took over the fields.

Therefore the investors initiated the ECT arbitration, arguing that the state had violated the treaty in several different ways.

Kazakhstan claimed that the fields were badly managed from the outside, and also violated domestic law. Therefore, the state was forced to step in and save the companies from financial collapse. The state also argued that the corporate chain behind the investment was unclear, which would mean that the tribunal did not have jurisdiction under the ECT.

The tribunal’s legal seat was in Stockholm, which among other things means that Swedish courts have supervisory jurisdiction. Kazakhstan therefore turned to Svea Court of Appeal in Stockholm in order to attempt to have the award set aside (we have written before on how domestic courts exercise supervisory jurisdiction in ISDS). The state argued that the award was invalid in several ways, as summarized well by the court in the judgment, which is still only available in Swedish. The Svea Court of Appeal ultimately found that the award did not violate Swedish law and therefore decided to uphold it.