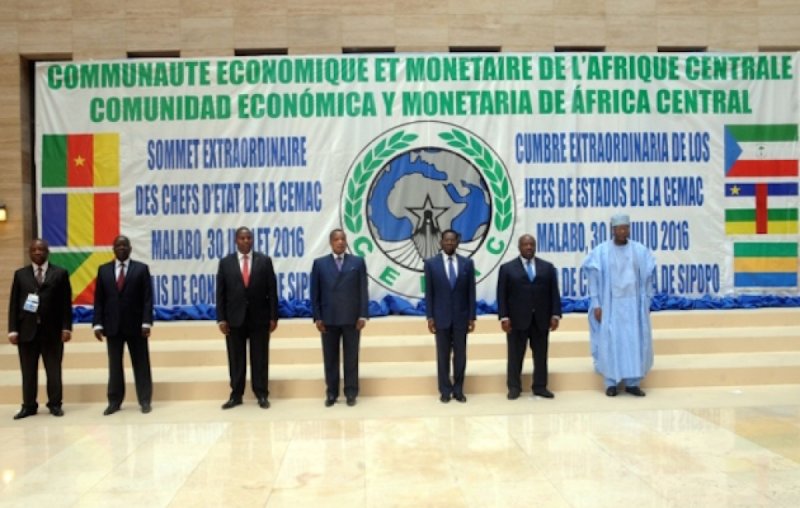 Though the European Union withdrew from the negotiations on the Economic Partnership Agreement (EPA) with the Central African Economic and Monetary Community (CEMAC) for some months now, ministers of Economy in this zone met during the 16th session of the EPA’s Ministry Negotiations Committee (COMINA) in Douala, on 03 March 2017.

The ministers took note of the presentation made by Cameroon on the current tariff dismantling phase for European products, started since 04 August 2016. Indeed, said current dismantlement only concerns products of the first group made of 1,760 tariff lines. This group essentially comprises products for household use (30% of the total group), raw materials (19%), and some equipment (27%).

At the end of the discussions, the ministers decided “not to adhere to the stage Agreement as is, and to continue negotiating for a complete regional EPA, under procedures to be defined at a later date”. In this respect, COMINA decided to agree with the European side to organise a high level meeting dedicated to political dialogue, in accordance with Article 8.3 of the Revised Cotonou Agreement.

Based on the explanations of the (outgoing) President of the CEMAC Commission, Pierre Moussa, “the Cotonou Agreement clearly specifies that the main objective of any commercial agreement of the EPA type must be development and that negotiations must be characterised by the flexibility and respect of the partnership. However the manner in which the European Commission negotiates EPA with the Central African region runs counter to the rules and spirit of the Cotonou Partnership”. In fact, while closing the door on negotiations with CEMAC, the European Union nevertheless provided a remedy according to which, countries in the community desirous of signing the Agreement must align themselves with the document endorsed by Cameroon. Which is what CEMAC refuses to do.

Regarding the conditions to restart the cooperation between the European Union and the Republic of Equatorial Guinea, the ministers restated “their leanings suggesting that the cooperation between the EU and Equatorial Guinea resumes for the benefit of this country and the Central African region. This decision, which is the sole responsibility of the concerned country, should without doubt take into consideration the current trend of withdrawal from the International Criminal Court happening across the African continent”.