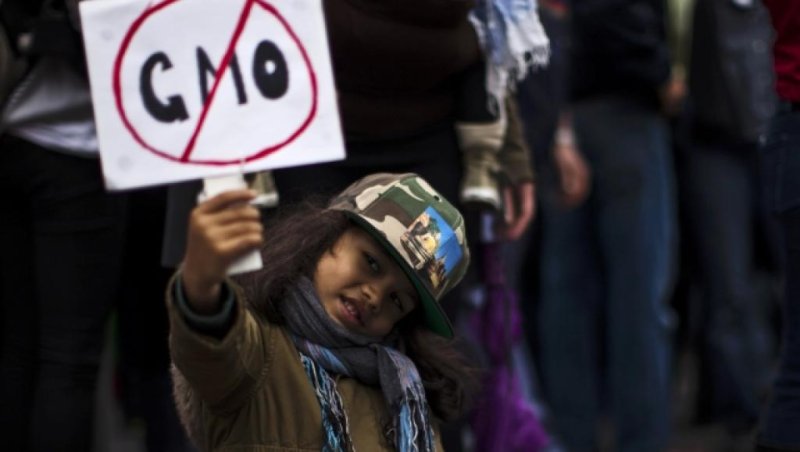 The precautionary principle may be scrapped in the EU’s free trade agreements with Canada and the United States. According to the NGO Foodwatch, this could call into question the bloc’s bans on hormone-treated beef and GMOs. EurActiv France reports.

The Transatlantic Trade and Investment Partnership (TTIP) currently being negotiated with the United States and the recently concluded Comprehensive Economic and Trade Agreement (CETA) with Canada could well signal the end of the precautionary principle, specialists is EU law have warned.

A group of specialists in European, German, Belgian and Dutch law have published a study in which they stressed that neither the CETA nor TTIP agreements mentioned this fundamental principle of EU law.

This places the EU in a delicate position. “How will the EU be able to justify certain consumer protection or environmental measures introduced under the precautionary principal in this new bilateral environment?” Nicolas de Sadeleer, a professor at Saint-Louis University in Brussels, asked at a seminar at the French Parliament on Monday (27 June).

Not a shared principle

Under the precautionary principle, public authorities can adopt restrictive measures to counter potential risks, particularly to the environment or human health. Widely applied across Europe, this principle has been used to justify bans on hormone-treated beef and the cultivation of genetically modified organisms (GMOs), even in the absence of irrefutable scientific evidence of the dangers posed by these products.

But the precautionary principle is not recognised on the other side of the Atlantic. In Canada and the United States, only definitive scientific proof is taken into account. This leaves a broad scope for the authorisation of controversial products.

“We cannot criticise the Americans for wanting to scrap the precautionary principle. This is what they have always wanted, because they see it as a barrier to trade,” said Karine Jacquemart from Foodwatch. “What worries us is that nobody in the European Union seems to be trying to save this principle.”

The CETA and TTIP deals could also affect the future standards adopted by the EU on issues like endocrine disruptors and nanotechnologies.

“These are second generation treaties, living treaties, because the negotiations will continue beyond their adoption through regulatory cooperation,” the Foodwatch representative said.

CETA foresees a continuous consultation process between the trading partners on the elaboration of standards. “The two parties will share information on regulatory projects,” Jacquemart added.

More worrying still for the authors of the study, some existing standards may even be weakened by the agreement.

“We are lawyers, this is not an activist opinion. Our analysis of the texts emphasises the lack of a legal, constitutional principle. This could be turned against the EU or its members,” said Sadeleer.

The EU has already concluded other bilateral trade agreements where the precautionary principle was not mentioned, with South Korea, Peru and Colombia, for example. “But in these cases, the European Union exports its own standards, not the other way round,” said Peter-Tobias Stoll, one of the authors of the study.

In a free trade deal with the countries of North America, the EU does not have such a strong bargaining position.