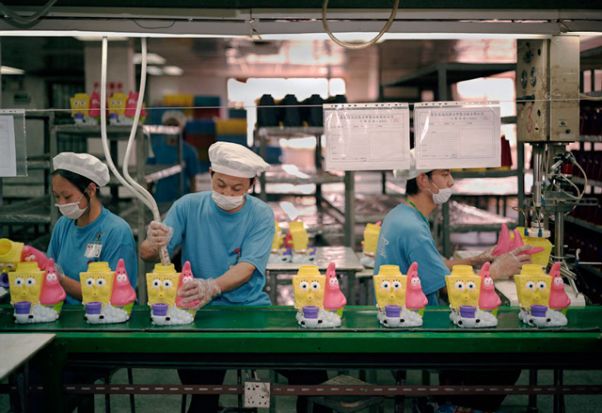 Sun Jiwen, spokesperson of the Ministry of Commerce, made the remarks at a press briefing in response to a question over a statement of intent signed during Premier Li Keqiang’s official visit to Australia in late March.

The two sides will start reviewing the China-Australia FTA (ChAFTA) chapters on service trade and investment, as well as a memorandum of understanding on investment facilitation this year, according to the statement of intent.

This will pave the way for starting ChAFTA upgrade talks "when appropriate," said Sun.

ChAFTA took effect in December 2015. In 2016, 85 percent of bilateral goods trade benefited from tariff reductions, while Chinese enterprises made 3.68 billion U.S. dollars in direct investment to Australia, up 56 percent year on year.

China and New Zealand will start the first round of talks on upgrading the China-New Zealand FTA, which took effect in 2008, from April 25 to 27 in Beijing, according to Sun.