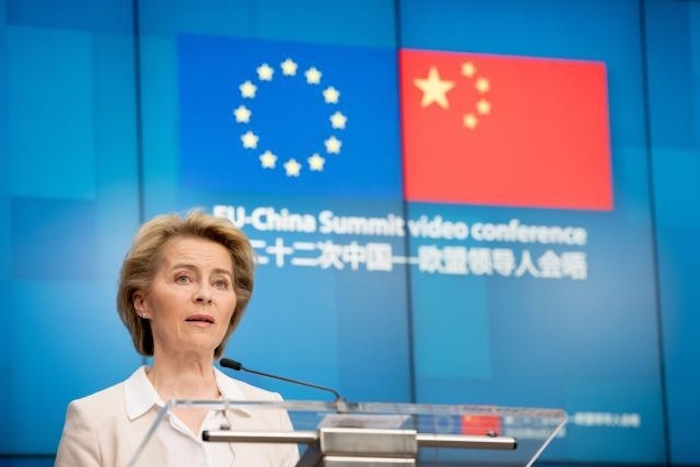 China, EU to hold 32nd round of investment treaty negotiations

BEIJING, Sept. 17 (Xinhua) — The 32nd round of China-European Union (EU) bilateral investment treaty negotiations will kick off next week, the Ministry of Commerce (MOC) said on Thursday.

Despite the COVID-19 pandemic, China and the EU have held six rounds of formal negotiations this year, focusing on the text of the agreement, MOC spokesperson Gao Feng said at a regular news briefing.

The two sides will continue working on the text of the agreement as well as the issue of market access, so that the agreement could benefit businesses and investors of both sides at an early date, he said.

The talks are among China’s most important trade and economic negotiations, with the first round being commenced in 2013.