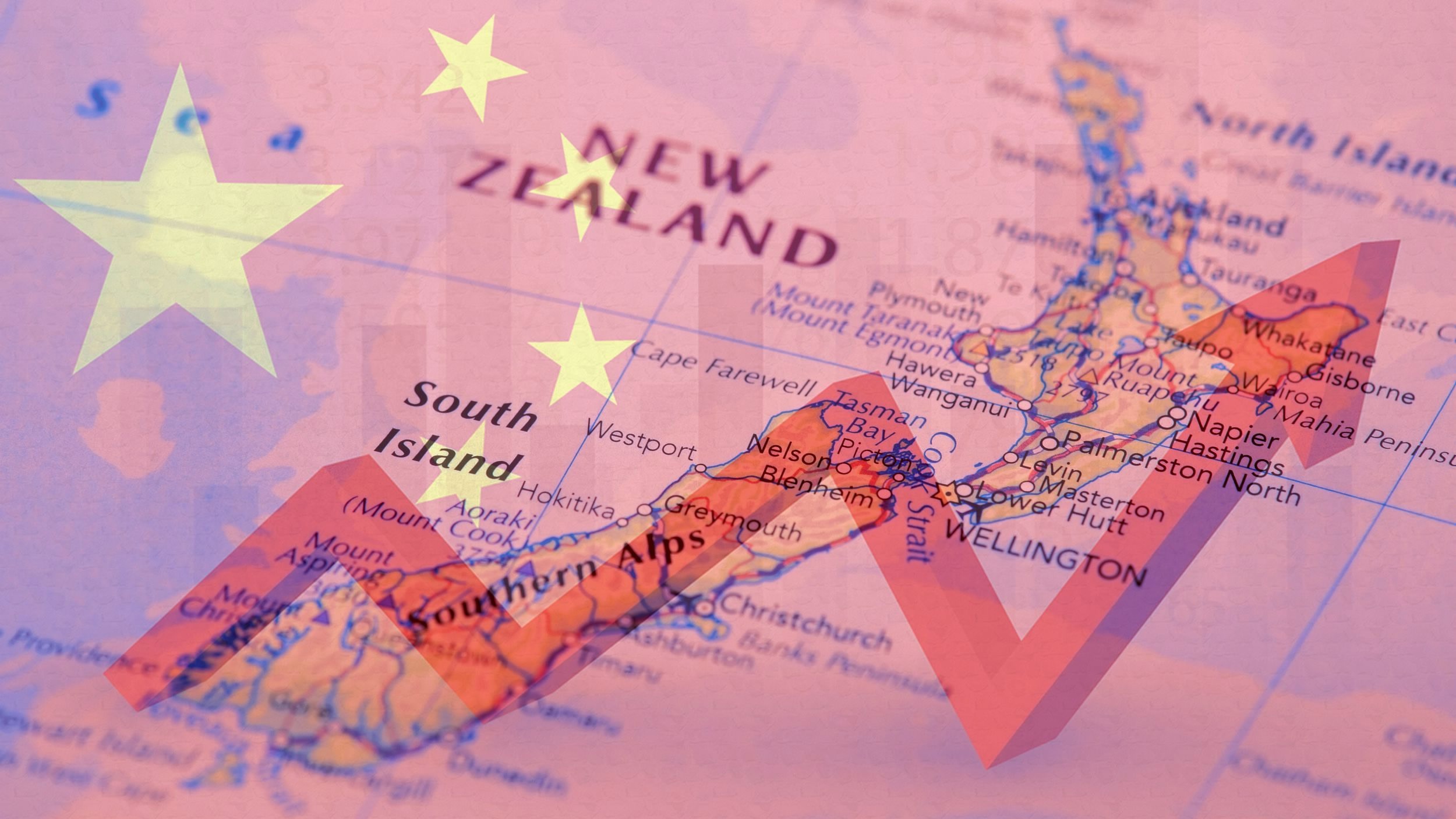 China and New Zealand agreed on Wednesday to promote cooperation within the framework of the Belt and Road Initiative and move forward the bilateral efforts on upgrading the free trade agreement (FTA), said Gao Feng, a spokesperson for the Ministry of Commerce (MOFCOM), at a press conference on Thursday.

China and New Zealand held a meeting, the 30th China-New Zealand Joint Committee of Trade and Economy, via video link on Wednesday with an aim to strengthen economic ties and relationship between the two countries.

During the meeting, the two sides exchanged in-depth views and reached consensus on deepening bilateral cooperation, jointly responding to the COVID-19 epidemic, strengthening multilateral and regional cooperation, and other issues of common interest, Gao said.

In 2019, the official statistics showed that China-New Zealand trade volume reached a record of 18.29 billion U.S. dollars, with a year-on-year increase of 8.5 percent.

New report : The EU ignores its own court on conflict trade