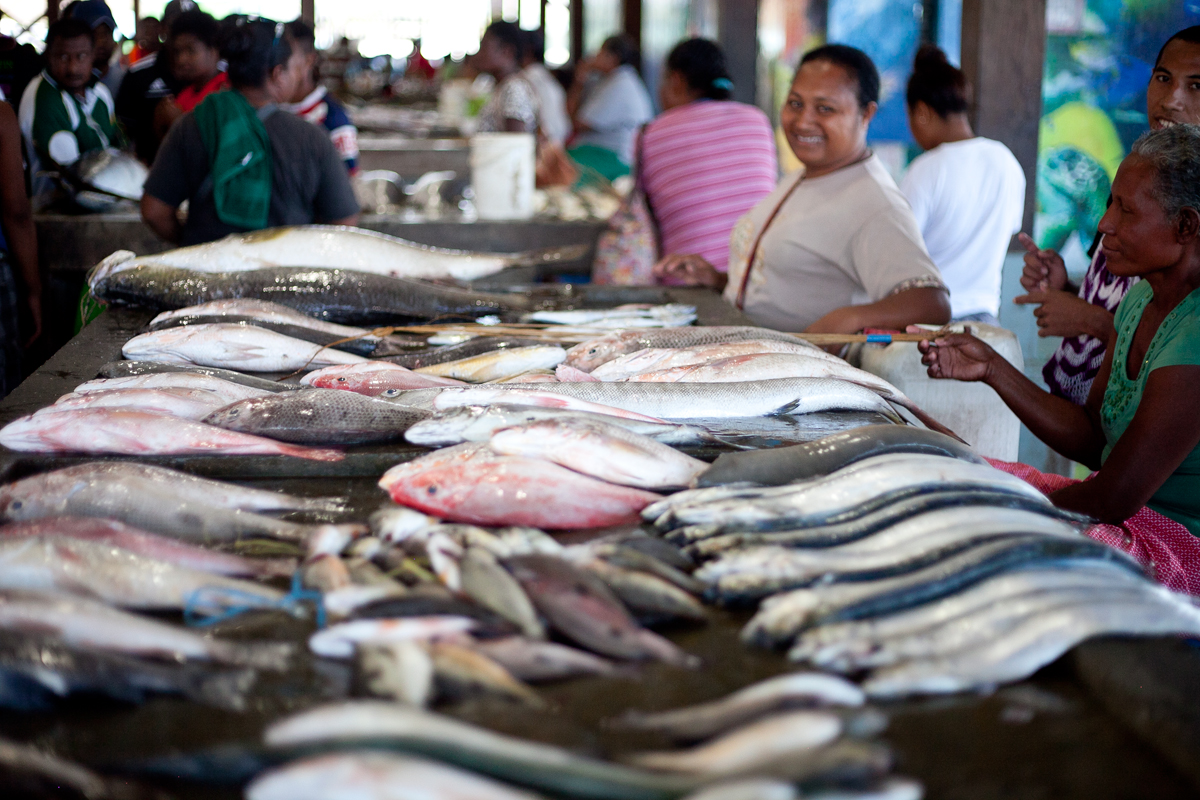 The Chinese and Papua New Guinea governments are keen to move forward to get the free trade agreement (FTA) negotiations under way.

Ambassador of the People’s Republic of China, Mr Xue Bing, during the recent launching of PNG gaining access to China’s seafood market said they have a lot of work to do in the future between the two countries.

Mr Bing said they are in talks towards signing a possible free trade agreement (FTA).

“Papua New Guinea can play a vital role in increasing our bilateral trade and economic relations in this area.”

He said it will open an even broader market access for PNG products to directly export to China.

Minister for Fisheries and Marine Resources Dr Lino Tom said before the consequential impact of Covid-19 pandemic, this trend had consequentially changed the competitive landscape of global seafood trade, where an increasing number of countries have taken a proactive approach to forge corporative arrangements in the form of various agreements including free trade agreement (FTAs) to bene!t from China’s exemplary growth.

Dr Tom said this after the signing of the !sheries MoU and the !sheries trade protocol agreement (FTPA) in October 2019, in Apia, Samoa at the 3rd China Paci!c Island Countries (PICs) economic development and cooperation forum.

“The signing has indeed elevated our efforts to drive our market access work through established government to government channels.

Hence, through the MoU framework and with clearly outlined requirements of the trade protocol agreement for seafood exports, a number of important administrative and technical requirements were attended to in the sector,” he said.

“Amongst the many areas of technical areas of cooperation, we are keen to commence and negotiate a free trade agreement (FTA) with China, and I am con!dent through the continued support and guidance by the Embassy, along with our department of foreign affairs, immigration and trade, we can expedite this as a priority for the Government,” added Dr Tom.