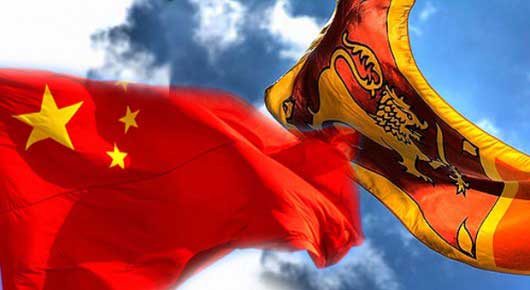 Secretary to the Ministry of Development Strategies and International Trade, Chandani Wijewardana last week refuted reports that discussions between Sri Lanka and China on the proposed Free Trade Agreement (FTA) had come to a standstill.

However, she acknowledged that there has been a delay in the progress of negotiations which is a ‘normal feature’ in all negotiations.

“The FTA is under negotiation and has not been concluded or scrapped. Just because it is not moving, one cannot draw conclusions that talks have stalled. When negotiations start and the two parties have to consult their respective stakeholders and come back, it is natural that there will be delays,” Wijewardena said.

Wijewardena said it was a false to say that a ten-year review by Sri Lanka had caused the bottleneck and that there are several issues that arise during the course of negotiations, which are later rectified. “Just like Sri Lanka, China must also have proposed certain terms and their proposals are also under consideration. After both countries come back with the responses to each other’s requests, negotiations will resume,” the Secretary to the Ministry pointed out.