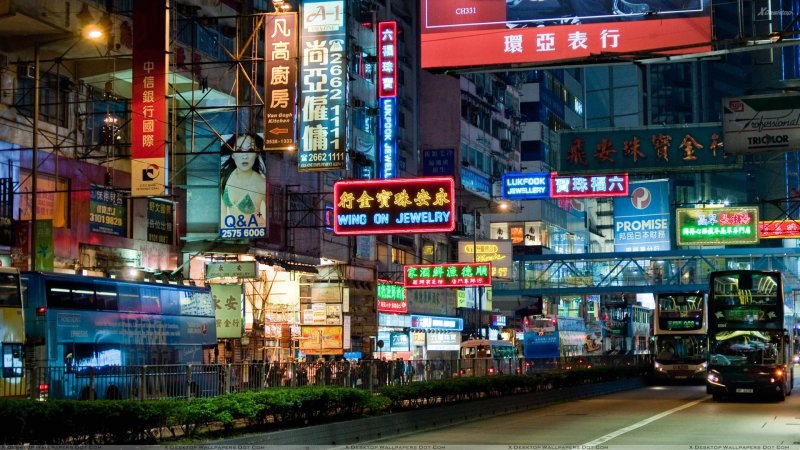 China has said it will finish negotiations on upgrading the China-ASEAN Free Trade Area called CAFTA by the end of this year, said Vice-Premier Zhang Gaoli on Friday.

He said economic and trade cooperation is the base and guide of the construction of the Belt and Road Initiative.

"China and the Association of Southeast Asian Nations will further deepen economic and trade cooperation and mutually create an upgraded version of CAFTA," Zhang said at the opening ceremony of the 12th China-ASEAN Expo in Nanning, Guangxi Zhuang autonomous region.

He said the two sides will strengthen bilateral and multilateral cooperation in customs, inspection and quarantine operations, certification and accreditation, standards and metrology, statistical information and other areas, and reduce non-tariff barriers to enhance facilitation of trade and investment.

Zhang said the areas of cooperation between China and ASEAN have been expanding from traditional industries like agriculture, transportation to fields like finance, high-tech, green and maritime industries.

"These achievements fully demonstrate the vitality of cooperation between the two sides and herald the bright prospects of development of bilateral relations," Zhang said.

Bilateral trade between China and ASEAN increased by 8.3 percent year-on-year to $480 billion in 2014. Investment between the two sides has amounted to more than $130 billion.

"We will strive to reach the goal of expanding bilateral trade to $1 trillion by 2020 and making an additional investment of $100 billion to ASEAN over the years to 2020," he said.

"China is willing to work with ASEAN ... in electricity, engineering, construction materials, telecommunications and other areas and co-build various industrial parks ... to enhance global competitiveness of industries in China and ASEAN," Zhang said.

Initiated in 2004, the CAEXPO serves as an important platform to promote bilateral trade and relationship between China and ASEAN.

Tanasak Patimapragorn, deputy prime minister and foreign minister of Thailand, which is the country of honor for the 12th CAEXPO, said the 21st Century Maritime Silk Road will benefit ASEAN and China, and the construction of high-speed rail systems across the region will serve as important links in the region’s transport network.

He said Thailand will fully support China’s financing plans, especially the Silk Road Fund, China-ASEAN maritime cooperation fund and Asian Infrastructure Investment Bank, and looks forward to the effective use of these funds to meet the connectivity needs of the region.

Somsavat Lengsavad, deputy prime minister of Laos, indicated that up to now, the bilateral trade between China and Laos has reached $3.6 billion and the total investment of Chinese enterprises in Laos has amounted to $5.3 billion. China has become Laos’ largest investor.

"It is noteworthy that China and Laos will join together to launch a satellite for Laos. And the leaders from the two countries have determined to build a railway which connects China and Laos and leads to other ASEAN countries."

Project for rail line to Thailand on track

Work on the much-awaited China-Thailand railway project is likely to start by the end of this year, officials from both sides said on Friday.

The project will not only link China and Thailand, but also play a key role in promoting the Belt and Road Initiative, said Tanasak Patimapragorn, deputy prime minister and special envoy of the prime minister of Thailand.

"Thailand and China are already working together in railway construction. We have held seven rounds of negotiations and hope to start work by December," he said during the roundtable dialogue between the two sides.

Thailand is also stepping up efforts to develop a number of special economic zones, said a high-level official from the economic and social development department of Thailand, on condition of anonymity.

"The first group of SEZs will cover border areas between Thailand and its neighboring countries. An important economic center is expected to be created in those cross-border checkpoints. The Thailand government will invest a certain amount of money to build railways and other infrastructure for these SEZs," he said.

Officials from Guangxi Zhuang autonomous region and trade departments, as well as executives from six Chinese companies attended the event.

Though the China-Thailand railway project was mooted nearly a decade ago, the project had been stagnated due to political problems in Thailand.