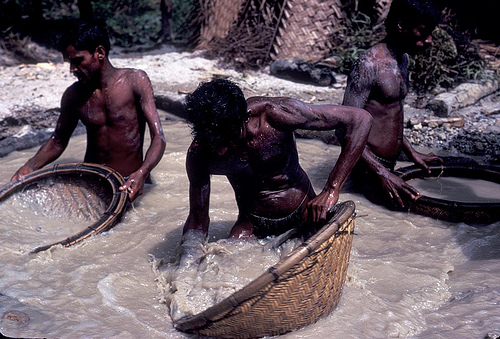 Pakistan was the first country in the region for Free Trade Agreement (FTA) that paved the way of increasing trade volume between the two countries.

According to Chinese media’s reports, China will hold high level discussions in June on the possibility of signing a bilateral Free Trade Agreement (FTA), Sri Lanka’s Ministry of Industry and Commerce said in a statement here on Monday.

"China is a promising market for Sri Lanka’s select, premium products such as gems, and an important round of bilateral talks on Sri Lanka-China FTA is scheduled for next month," the statement quoted Rishard Bathiudeen, minister of Industry and Commerce, as saying.

The minister said that Sri Lanka was committed to pursuing an outward oriented trade regime following the principles of the World Trade Organization, with a view to enhancing overseas market access for its export products and achieving greater integration into the world economy.

Sri Lanka has already signed free trade agreements with India and Pakistan and both the agreements allow more than 4000 product lines to be exported to these markets at zero duty.

"Sri Lanka actively involves in Joint Economic Commissions and bilateral forums with a number of countries in order to enhance our trade and commercial relations," the minister said.