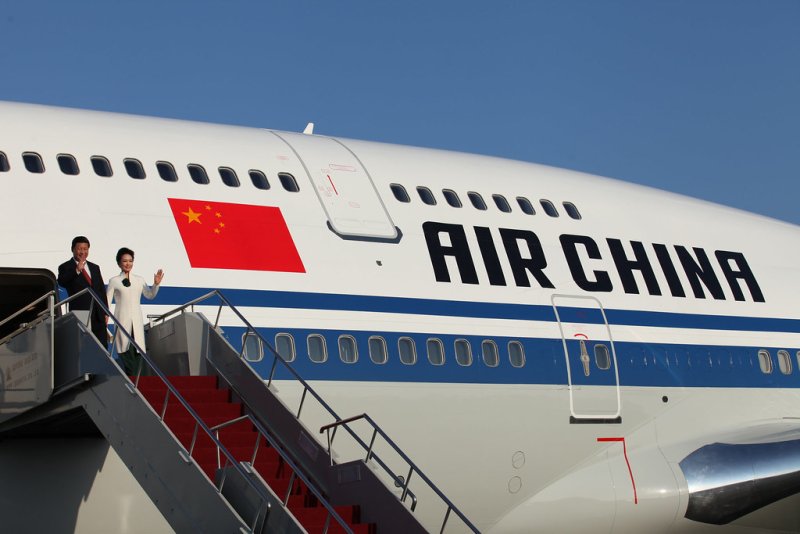 Xi’s comments about possibly joining the 11-nation group came less than a week after China and 14 other Asia-Pacific economies signed the Regional Comprehensive Economic Partnership (RCEP) in Hanoi to form the world’s largest free-trade bloc.

"China welcomes the completion of the signing of (RCEP), and will actively consider joining the Comprehensive and Progressive Trans-Pacific Partnership Agreement," Xinhua quoted Xi as saying in a speech to the virtual Asia-Pacific Economic Cooperation (APEC) leaders’ meeting.

A spokesman for China’s Ministry of Commerce had said on Thursday the country was open to the idea of joining the CPTPP.

Japan, which like Australia belongs to both blocs, aims to expand the CPTPP, Prime Minister Yoshihide Suga said on Friday, potentially paving the way for China to join.

Neither of the blocs include the United States. U.S. President Donald Trump withdrew from what was then known as the Trans-Pacific Partnership, an initiative pushed by his predecessor, Barack Obama, in 2017.