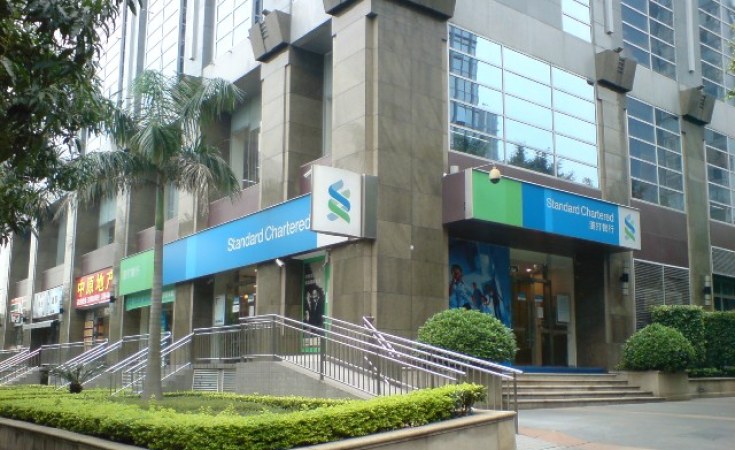 Africa is getting the short end of the stick when it comes to bilateral investment treaties, losing millions of dollars from legal suits by multinationals.

Civil society groups under the banner of the Southern and Eastern Africa Trade Information and Negotiations Institute (Seatini) are now calling on governments to reform their investor state dispute settlement because “it is being unfairly used by investors to sue states for millions of dollars.”

The Seatini activists were in Arusha on December 2, to lobby the Committee on Communication, Trade and Investment of the East African Legislative Assembly on trade matters skewed against African countries.

Expert estimates since 1993 say Africa’s loss from legal claims by investors is $55.5 billion, and that this figure could double as these were limited to the amounts claimed by investors in only 54.7 per cent of the cases.

Tied to the ISDS is the bilateral investments treaty, which the activists also want the East African Legislative Assembly to review and realign to the EAC Model Investment Treaty and the United Nationals Guiding principles, as approved in February 2016 by the EAC Sectoral Council on Trade, Industry and Investment to guide partner states in negotiating investment treaties with third parties.

“We going to try and follow up and engage EALA MPs more because some of them told us they don’t have as much power as civil society. They expects us to contribute more and lead the reforms,” said Faith Lumonya, an official with Seatini.

The investor state dispute settlement which has a provision that allows foreign investors to sue the host for millions of dollars, is not just an issue for EAC member states but a continent-wide problem.

Seatini raised the issue of Tanzania. In a document seen by The EastAfrican, legal suits against Tanzania have been brought on by efforts by the government to undertake reforms in its mining sector with a view to increasing the government’s stake and profitable returns for the country from its natural resources.

“Among the EAC partner states, the United Republic of Tanzania has remained the most targeted, owing to its large mining sector in which 28 per cent of the country’s foreign direct investment goes to this sector,” the document says.

Other reasons are related to regulatory efforts by the Tanzanian government in environment pollution and human rights abuse, the document says, adding that Uganda, Rwanda, Burundi and Kenya have also faced legal suits by foreign investors in this regard.