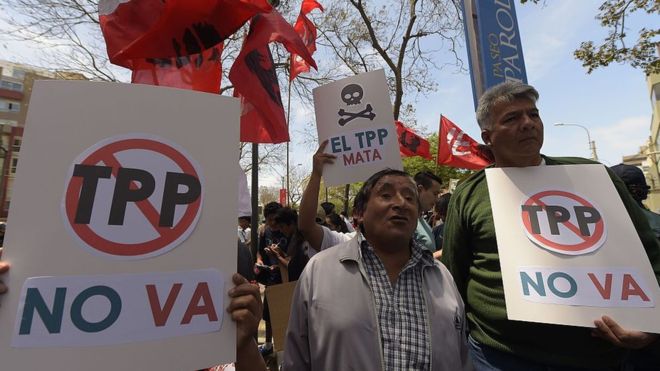 Colombia has made request to join Pacific trade pact: Mexico

The CPTPP has replaced the Trans-Pacific Partnership (TPP), which was thrown into question early last year when U.S. President Donald Trump withdrew from the deal after his inauguration.