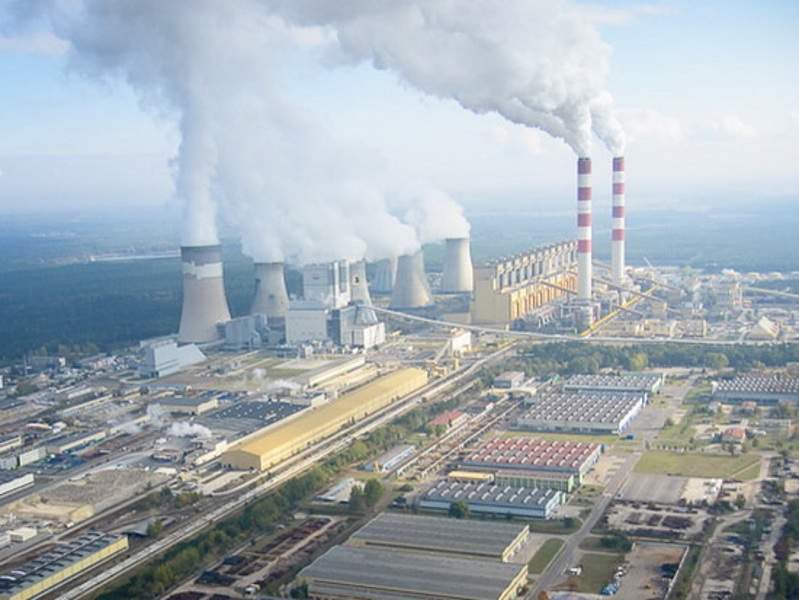 On the basis of the Energy Charter Treaty, companies are suing countries for damages when the latter decide to phase out or limit the use of fossil fuels. Civil-society organisations have called on member states to institute reforms. They demand, among other things, an end to investment protection for fossil fuels. According to the NGO PowerShift, however, climate change has so far played little role in discussions about modernising the treaty.

The Energy Charter Treaty regulates the relationships of over 50 countries in the areas of trade, transit and investments in energy sources. It dates from the end of the Cold War and was intended to, for example, protect foreign investors in the dilapidated ­energy companies of the former Soviet ­Union from nationalisation.

If a state does not abide by the treaty, foreign companies can sue it before a private arbitration tribunal. States, however, are denied this possibility. According to a study by the non-profit organisation PowerShift, which is located in Berlin, this practice has allowed many investors to bring – or threaten – lawsuits when states want to pass laws to protect the climate, thereby endangering investments in power plants.

PowerShift cites the example of the Canadian company Vermilion, which threatened France in 2017 with a lawsuit before a private arbitration tribunal. The government in Paris wanted to issue an incremental ban on oil and gas production. Vermilion is responsible for over three-fourths of French oil production and insisted on its investor rights according to the Energy Charter Treaty. Out of concern over high compensation payments, France changed its planned legislation. Now oil production can continue until 2040 – a defeat for climate protection, even in a country with relatively few oil reserves like France.

Another example is the energy supplier Vattenfall, which is suing Germany for several billion euros’ worth of damages. Following the Fukushima disaster, Germany decided to phase out nuclear power. For Vattenfall, this meant that its plants in Germany would be shut down ahead of schedule. PowerShift reports that to date, companies have sued states over 120 times in total. Almost half of the proceedings are still ongoing.

Member states are currently in negotiations about reforms to the Energy Charter Treaty. Fabian Flues, an advisor on trade and investment policy at PowerShift, is critical of this process, however. According to him, climate protection is hardly playing a role in discussions about modernisation. “For us, a clear consequence of the Paris Agreement would be that the EU suspend investment protection for fossil fuels,” Flues says. Any changes to the treaty must be unanimously agreed upon by all 53 member states. But Flues says that some countries, including Japan, have already announced that they see little need for reform.

Also problematic, according to Flues, are the efforts by the secretariat of the Energy Charter Treaty to add more commodities-rich members in the global south, for instance in East Africa. Membership would confer no benefits on these countries, and they would hardly be able to withstand lawsuits from foreign investors.

At the end of 2019, 278 civil-society organisations and trade unions from member states of the Energy Charter Treaty wrote an open letter to the ministers and parliaments of their countries as well as to the European Commission. In addition to an end to investment protection for fossil fuels, they demanded the removal of investor-state dispute settlement before private arbitration tribunals and a stop to the expansion of more member states until comprehensive reforms have been made. Some progress has been made since the letter appeared: member states have agreed to stop expansion until they can review the process.