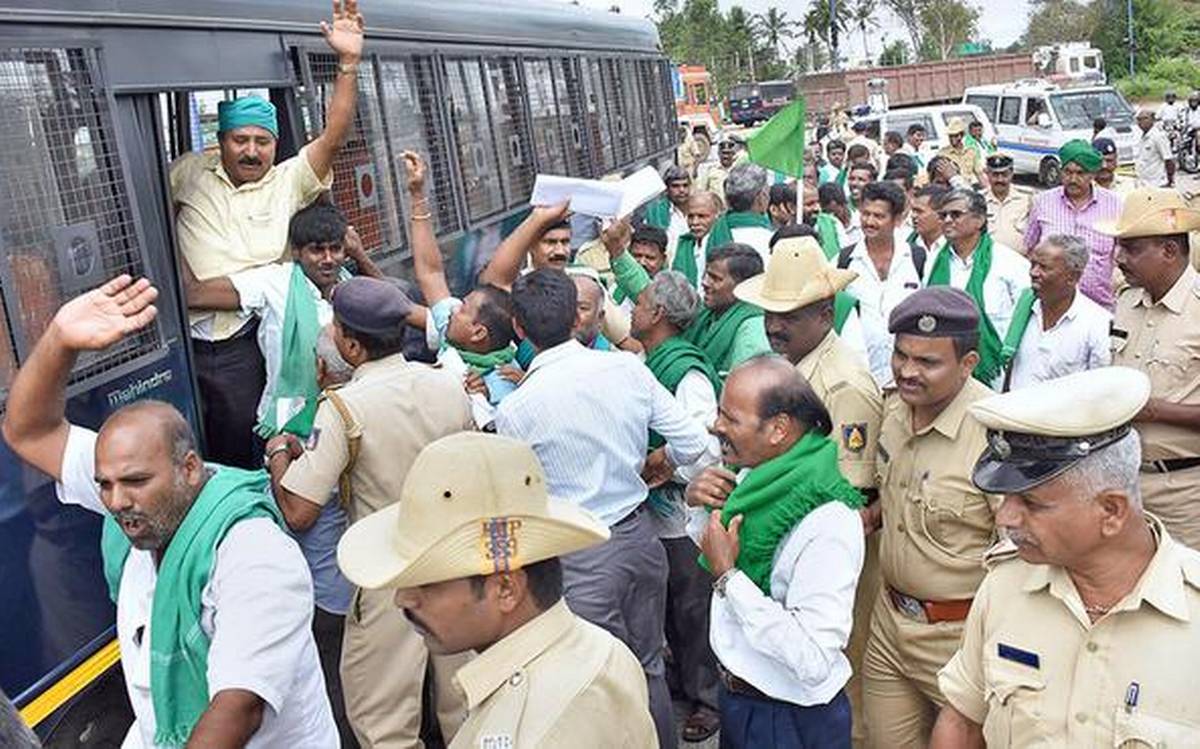 Congress to stage protests against RCEP across State

The Congress has decided to hold protests across the State against the Regional Comprehensive Economic Partnership (RCEP) free trade agreement that is expected to be signed by India soon. While the Kisan Congress will hold ‘rail roko’ on Monday, protests to create awareness will be held in other parts of the State in the coming days.

Case booked The Halasuru Gate police have booked a case against members of the Karnataka Rajya Raitha Sangha for staging a protest at Kandaya Bhavan on K.G. Road without permission. The protesters were opposing the RCEP, which they said posed a threat to the food and agricultural sector.