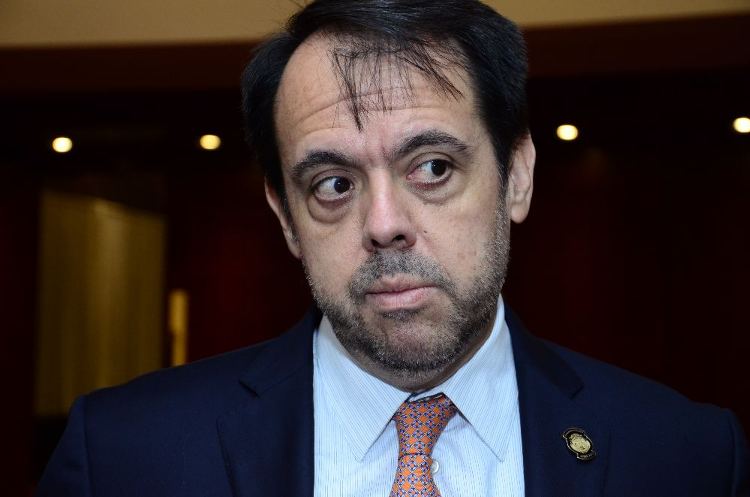 Costa Rica is aiming to reach a free trade agreement and an investment pact with Japan as part of the Central American country’s strategy to diversify its economy based on business-friendly but environmentally conscious development platforms, Foreign Trade Minister Alexander Mora said in an interview with The Japan News on Thursday.

“Japan is the next phase of our [economic] expansion in this [Asian] region,” Mora said in the interview at the Cost Rican Embassy in Tokyo.

Known for its rain forest and commitment to unarmed neutrality, Costa Rica is also focusing on the diversification of its economy from an exporter of agricultural products, including coffee, to an industrial hub.

Electric or electronic products and precision and medical equipment account for nearly 40 percent of its exports by value in recent years.

With this economic modernization, the country with a population of about 5 million has concluded FTAs with about 60 countries. The relationship with Japan is, however, “not as active as we would like in terms of commercial ties,” Mora said.

By contrast, FTAs with China and Singapore entered into force in 2011 and 2013, respectively. Last year, South Korea also reached an FTA with six Central American countries including Costa Rica.

The minister expressed willingness to pursue an FTA and an investment agreement with Japan in his meetings Wednesday with State Foreign Minister Kentaro Sonoura and Parliamentary Vice Minister of Economy, Trade and Industry Masaki Ogushi. The Japanese side has suggested a possibility for “an investment agreement to evolve potentially to an FTA,” according to Mora.

The minister stressed Costa Rica’s eco-friendly policies as an asset for companies operating in the country. Over 99% of the country’s electricity comes from renewable sources, thereby reducing cost of offsetting carbon emissions for Costa Rica-based companies, he explained.

Mora listed other advantages for multinational firms that base their operations in Costa Rica, such as the regionally top-ranked English proficiency of its labor force and its political stability. “Costa Rica is the most stable democracy in Latin America,” he stressed.

Regarding the impact of the protectionist tendency shown by the administration of U.S. President Donald Trump — as in the case of its decision to renegotiate the North American Free Trade Agreement — the minister said “it is still early” to make a judgment.

Costa Rica is, however, closely watching U.S. debates on tax reform. “Border tax reform can have impacts [upon the country’s economy],” Mora noted.